A modern classic with stunning illustrations by Lauren Child

The East Wind is blowing, which can only mean one thing…Mary Poppins is needed and she’s arrived just in time to save the Bank’s.

Most of us will be familiar with Mary Poppins through the 1964 film version, it was certainly a staple of our Christmas TV calendar. The book however was first published 30 years earlier in 1934 and dispite its age is still an easy read although less fantastical in nature to the film, it has all the charm and magic.

This edition has been reimagined by Lauren Child one of today most instantly recognisable illustrators and creator of the Charlie & Lola series, bringing the magic of Mary Poppins into the hearts and imagination of readers and fans new and old.

Reading age for this I would suggest is 5+ to read to and 8-11 to read to themselves, but would make a great addition for a baby book bundle as one for the library. 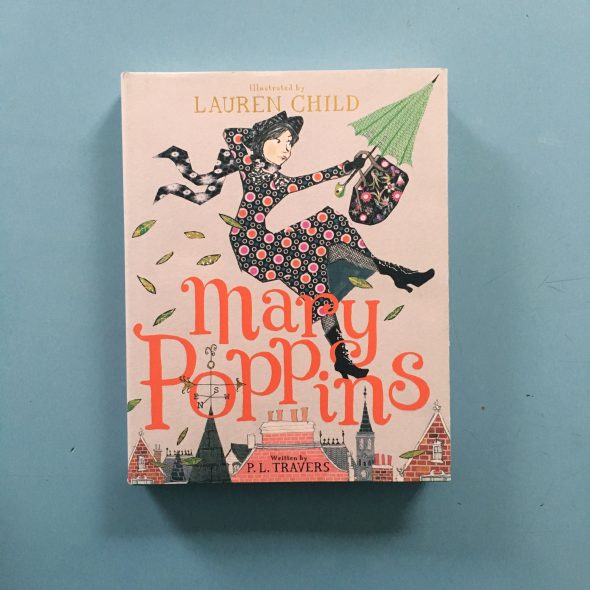 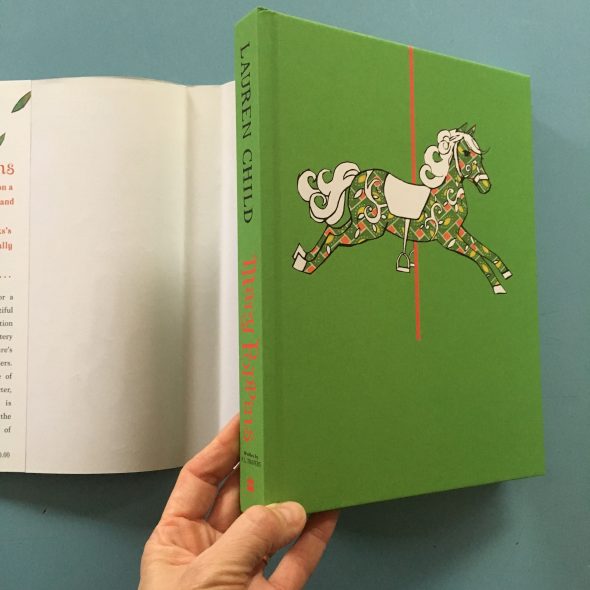 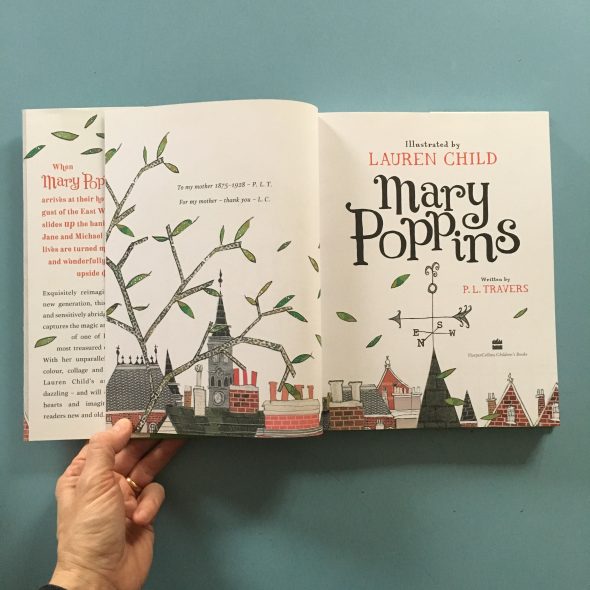 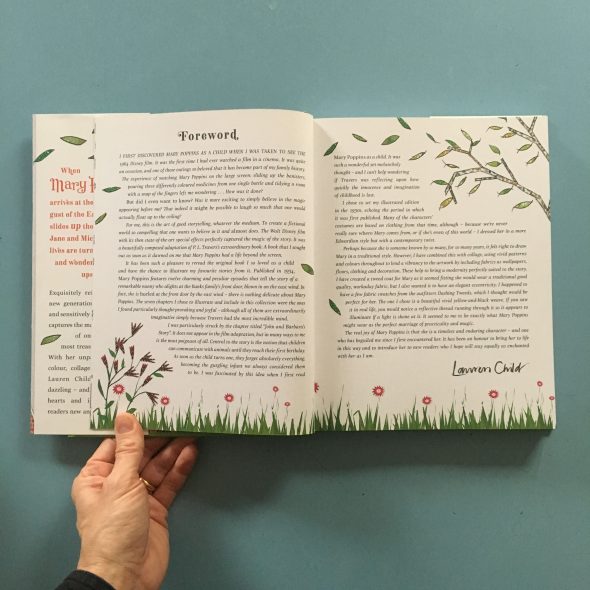 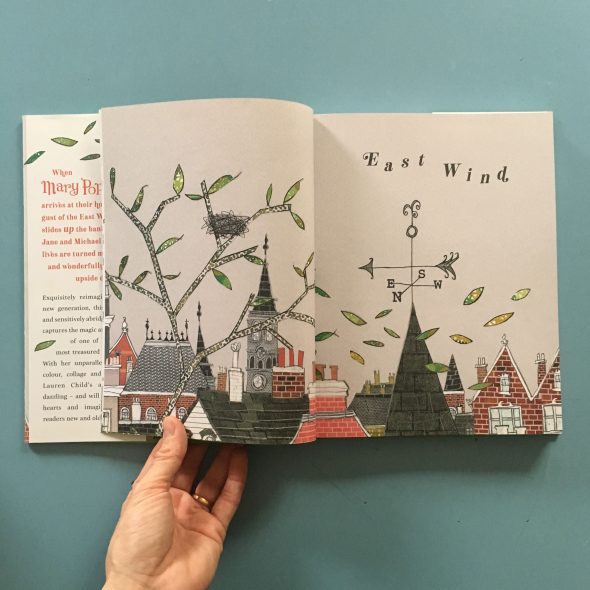 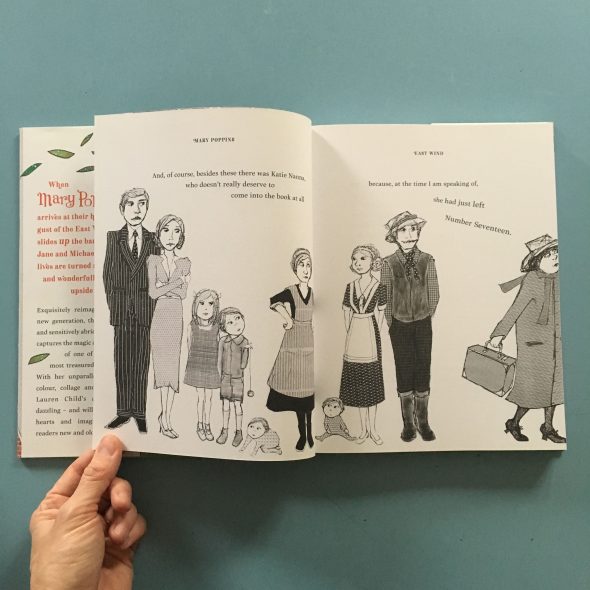 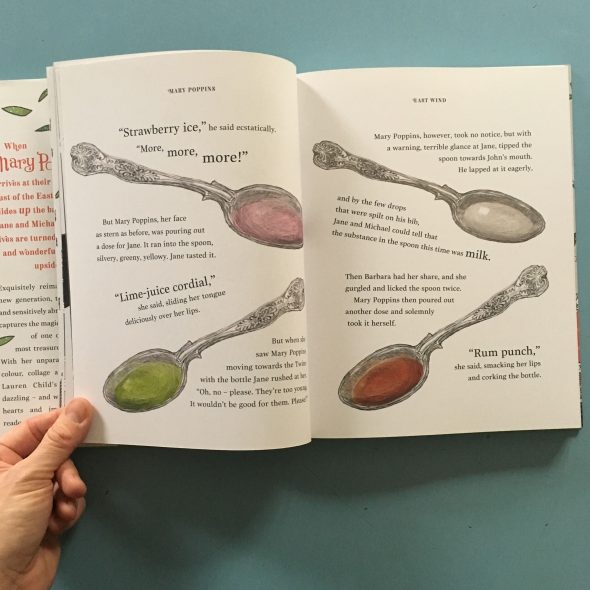 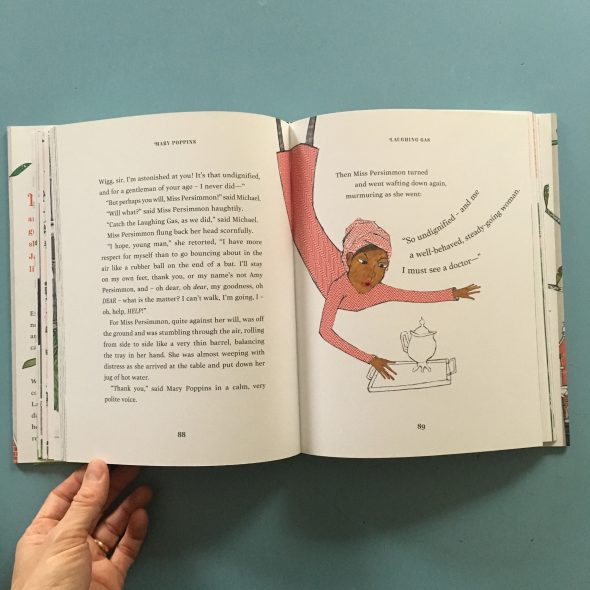 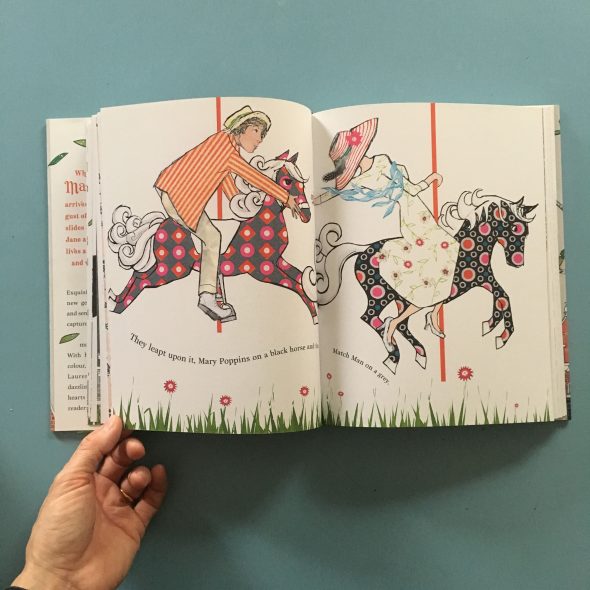