Hilda and the Troll (paperback)

The first title in Luke Pearson’s Hildafolk series Introduces Hilda, an adventurous young girl who lives in an idyllic mountainous wilderness with her mother and deerfox companion, Twig. In her first outing, she encounters the enigmatic Wood Man and discovers a rock shaped suspiciously like a troll

Amazingly inventive characters and striking graphics ensure that this graphic novel appeals to all ages. Luke Pearson is an illustrator and comic artist and Hildafolk is just one of his comic creations – Hilda has now been into an animated series on Netflix 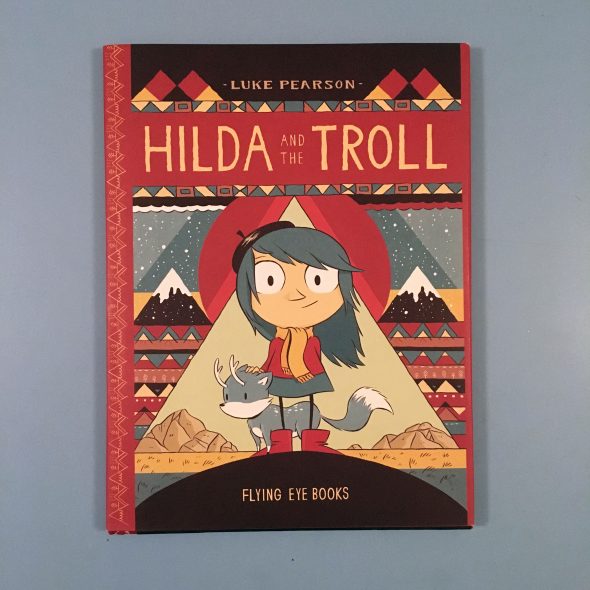 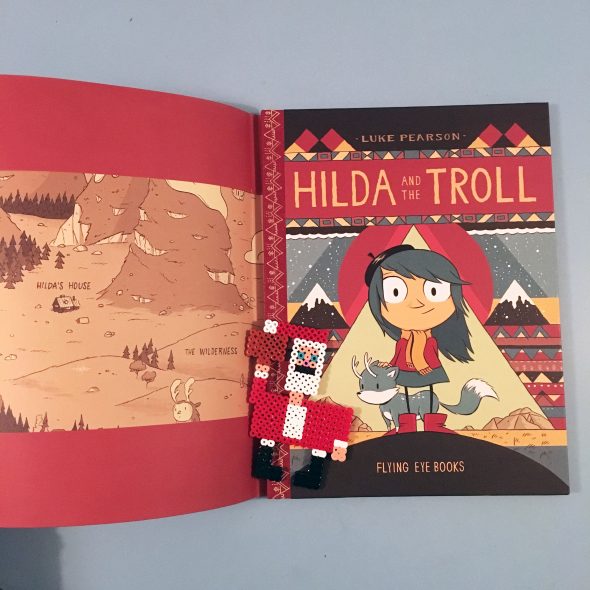 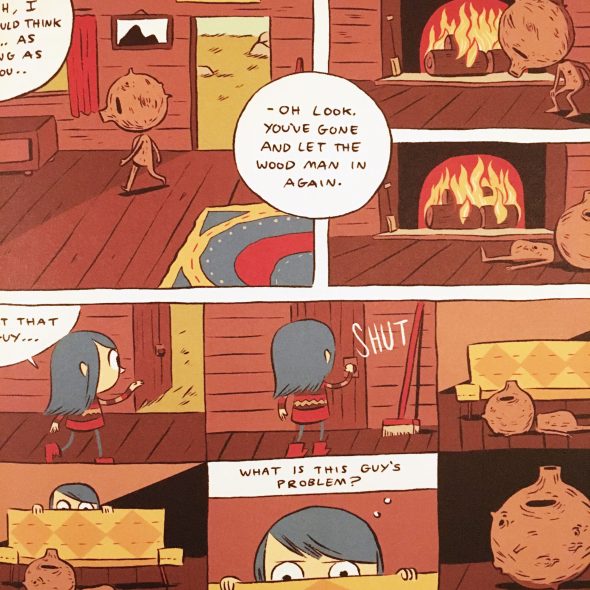