Hilda and the Black Hound

The Nisse are causing mischief and a big black hound is eating everyone, Hilda’s got a job to do

The fourth and latest instalment of the hugely popular Hildafolk series by Luke Pearson finds Hilda discovering a new and fantastic species within the city of Trolberg: the mischievous Nisse as described by Flying Eye are a “bunch of misfits who occupy a world beside – but, also somehow within – our own”. Hilda sets out to try and help a Nisse that has been driven out of his home and yet ends up being pulled into a greater mystery involving a large black hound who is inconveniently haunting and eating the inhabitants of Trolberg. Sounds like a complicated place to live.

Amazingly inventive characters and striking graphics ensure that this graphic novel appeals to all ages. Luke Pearson is an illustrator and comic artist – Hildafolk is just one of his comic creations. He has also written and story-boarded a number of episodes for the amazing Adventure Time TV series.

This beautifully printed hardback edition is published by the wonderful Flying Eye Books. 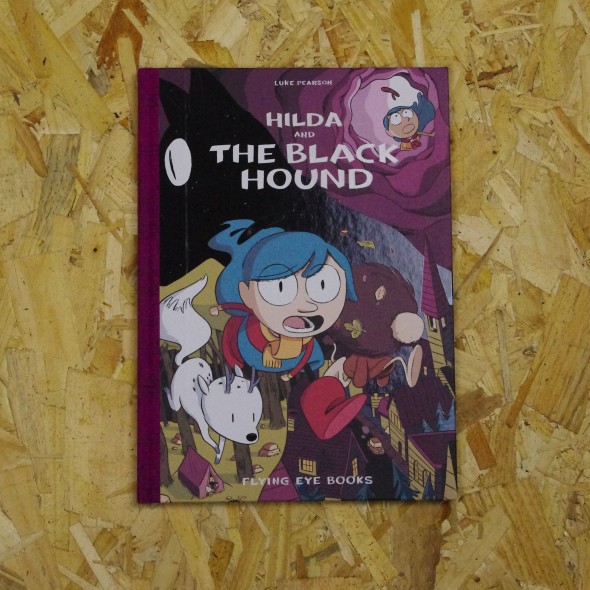 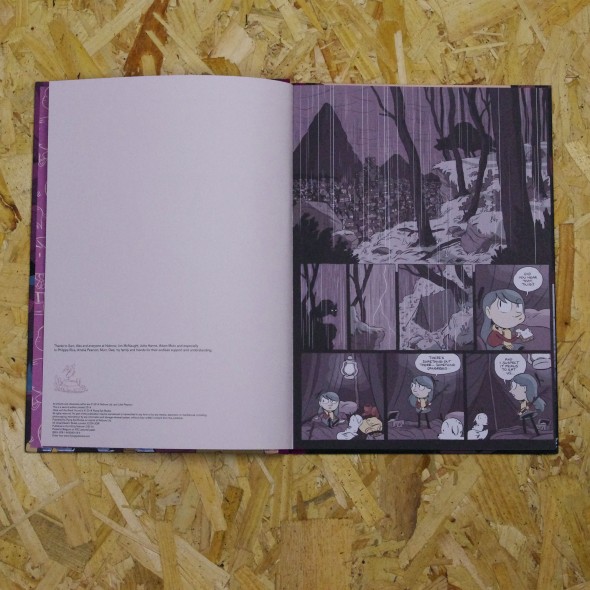 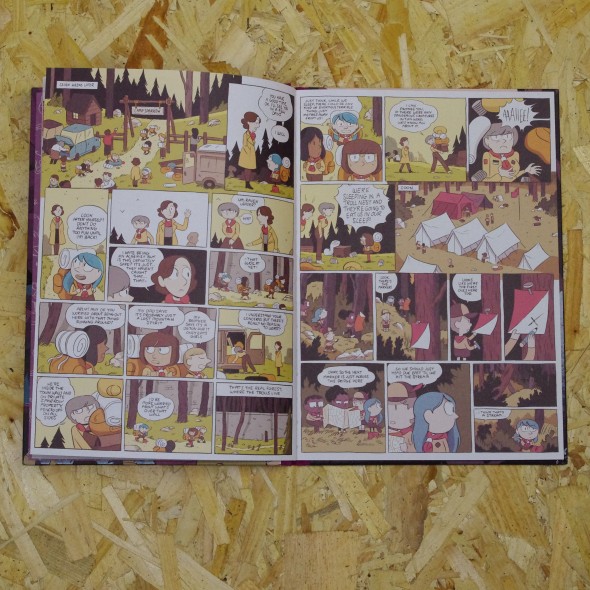 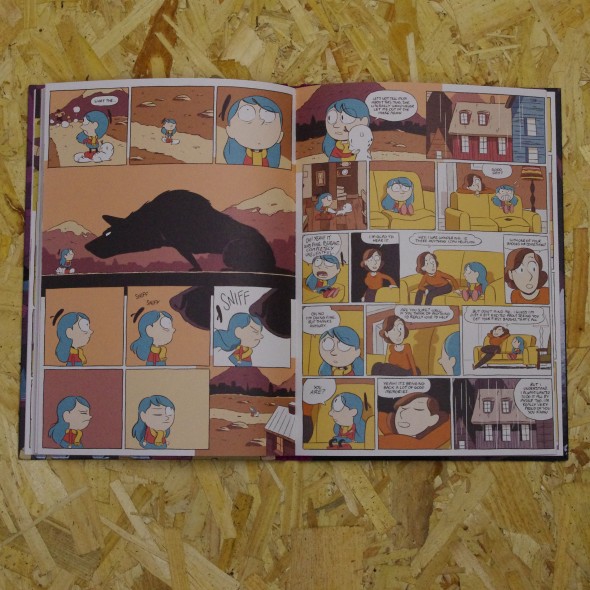 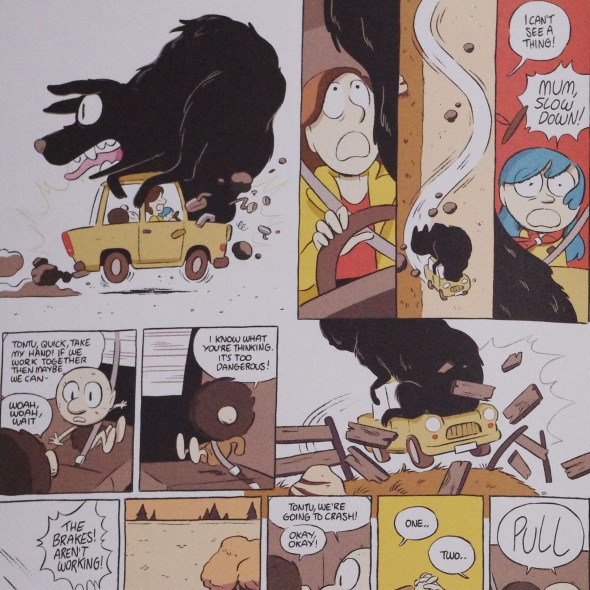