Hilda and the Bird Parade

The third title in Luke Pearson’s Hildafolk series follows the blue-haired heroine’s difficult transition from her idyllic mountain home to less than ideal city living….that is until she meets an amnesiac talking Raven and discovers that Trolberg isn’t quite like any other city, but one that harbours ferocious Salt Lions and stone trolls, amongst other weird and wonderful characters.

Amazingly inventive characters and striking graphics ensure that this graphic novel appeals to all ages. Luke Pearson is an illustrator and comic artist and Hildafolk is just one of his comic creations – he has also written and story-boarded a number of episodes for the amazing Adventure Time TV series. 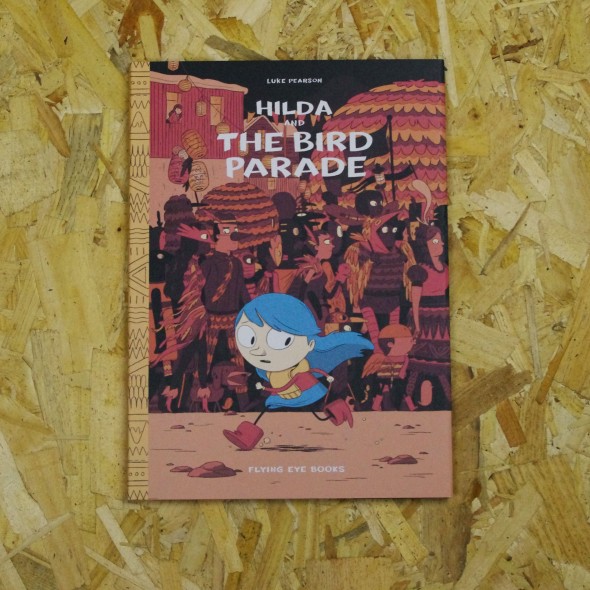 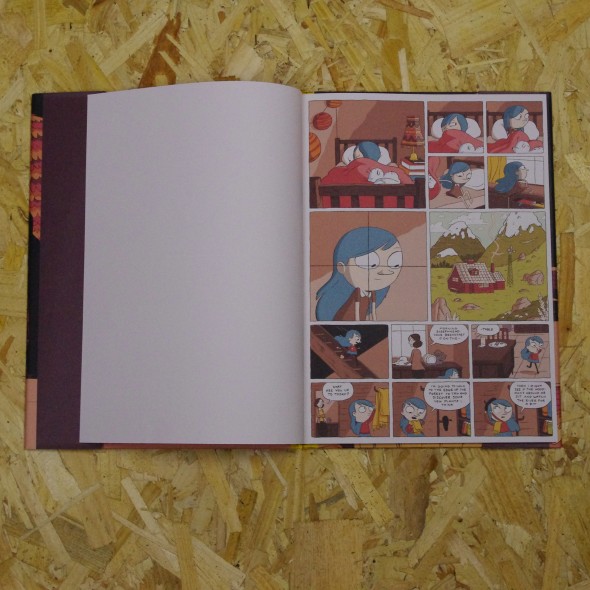 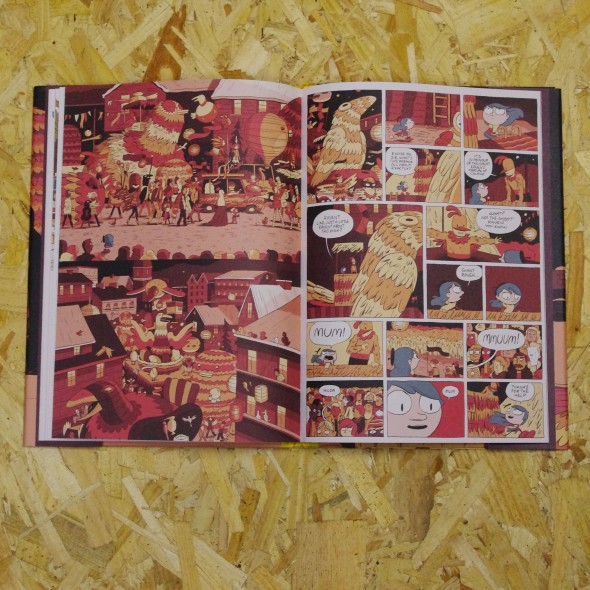 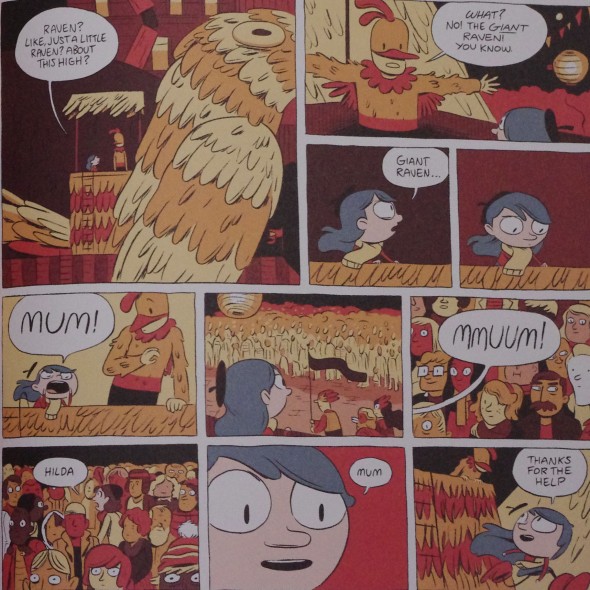