Mystery, adventure and BEETLES!! join Darkus as he embarks on a mission to save his dad…and the rest of the world.

Darkus’s dad has gone missing, having moved in with his uncle he is now living next door to disgusting neighbours and having to attend a new school. All of this is making him miserable but an unlikely allie comes to his rescue in the form of a giant beetle named Baxter… Can the two of them solve the mystery of his dad’s disappearance before its too late?

Bettle Boy, the beginning of a gripping trilogy, see’s Darkus and his friends as they embark on the first step in a long battle to save the world as we know it. 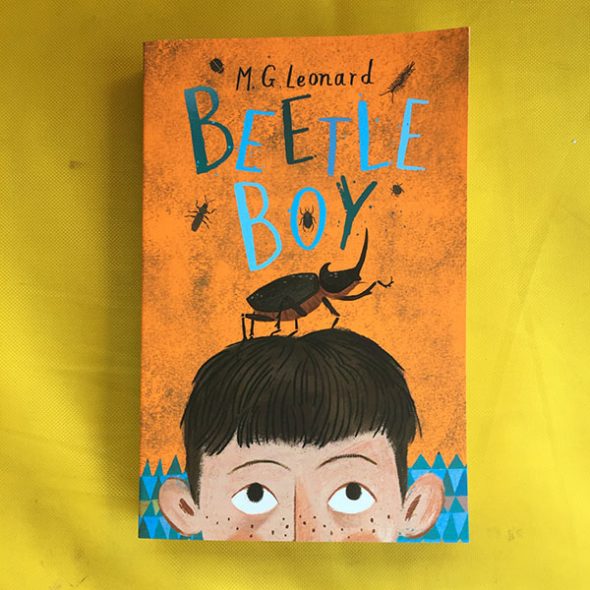 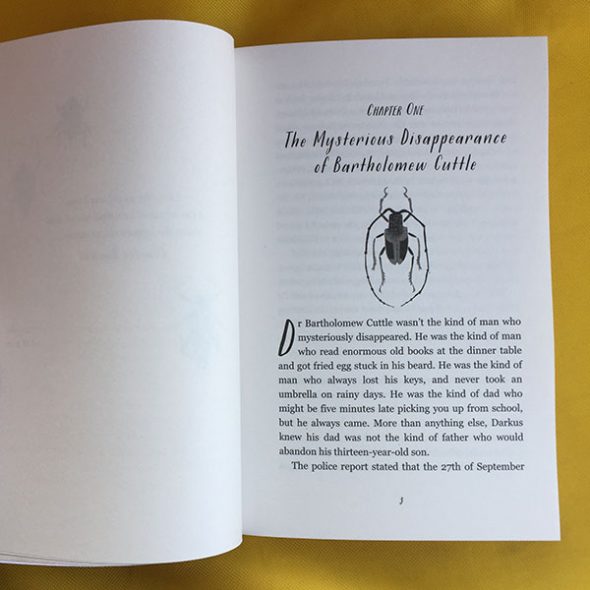 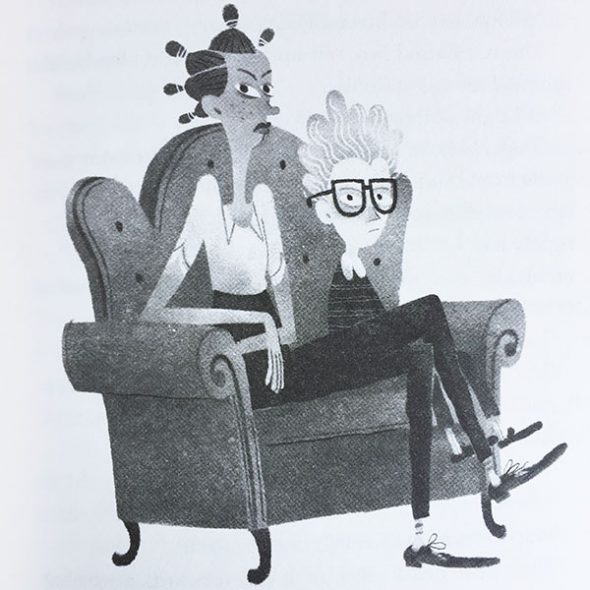 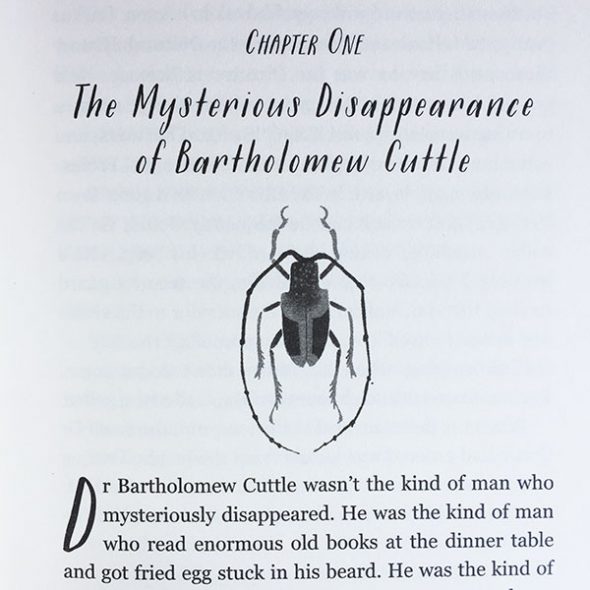 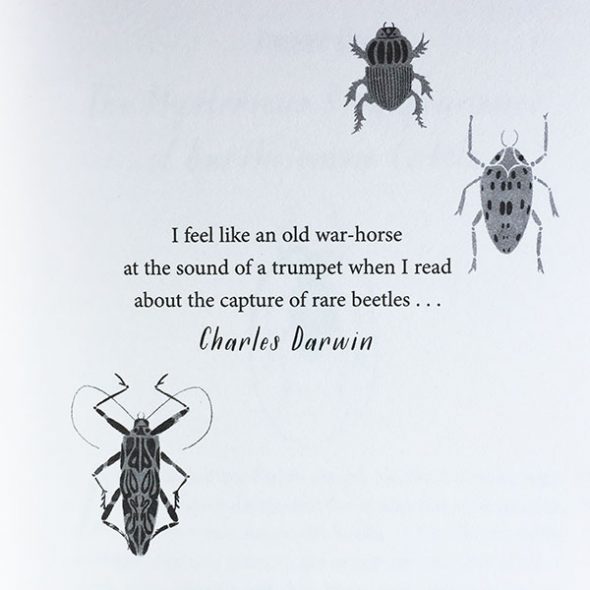