The Worst Class in The World

Meet 4B the WORST CLASS IN THE WORLD, or at least thats what their teacher Mrs Bottomley-Blunt thinks. School should not be fun it is only about learning and everyone knows you can’t have fun and learn at the same time!!

But perhaps, as sometimes happens, these children aren’t the worst, perhaps they’re just misunderstood? I’m sure that Stanley and Manjit didn’t really mean to make their whole class sick in their efforts to be crowned Biscuit King of 4B. And I’m sure Manjit didn’t think that his dog (named Killer) was going to eat Mr Nidjets shoes, I mean sometimes these things just happen don’t they, however it seems like they happen in unexpected doses to this class.

Have a read and see what you think! All of these hilarious escapades are all brilliantly accompanied by Rikin Parekh’s illustrations!! 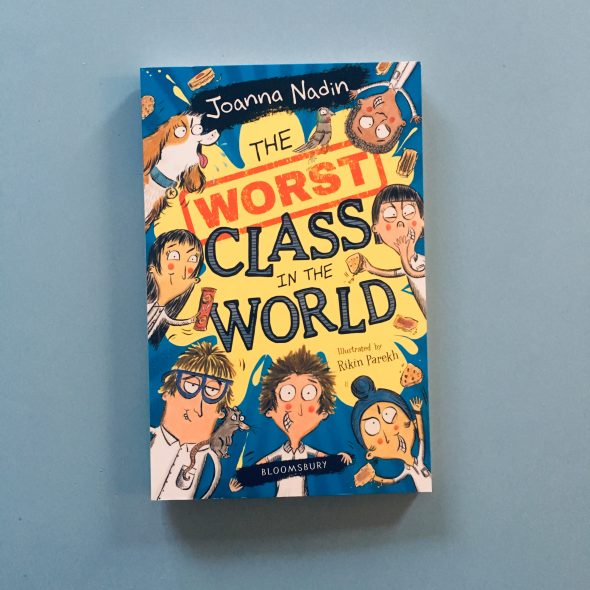 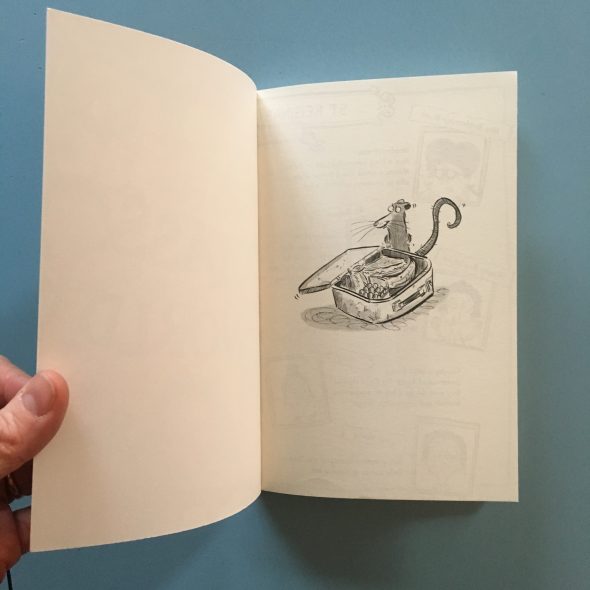 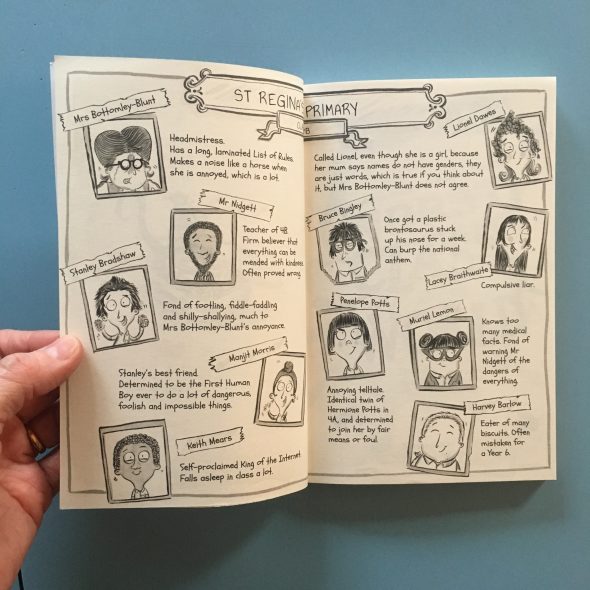 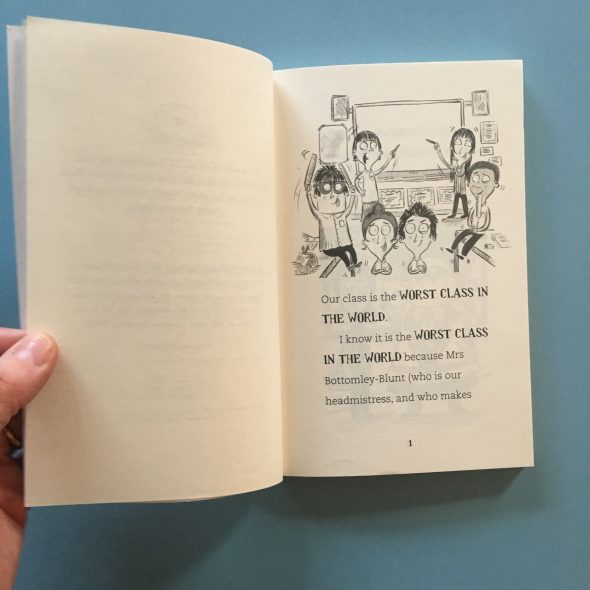 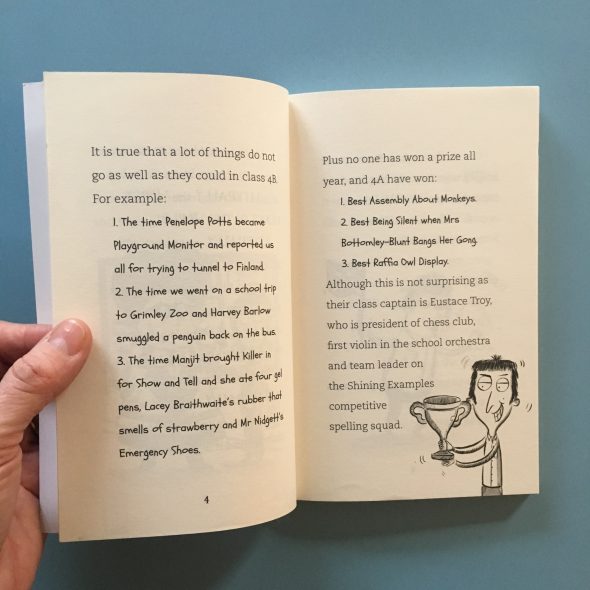 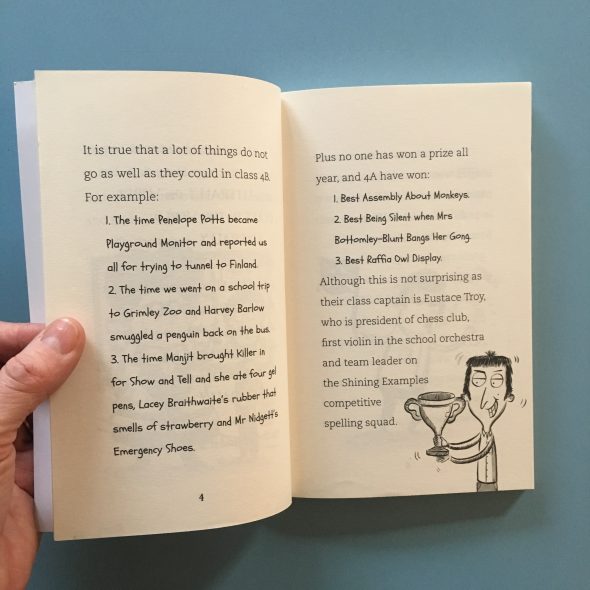 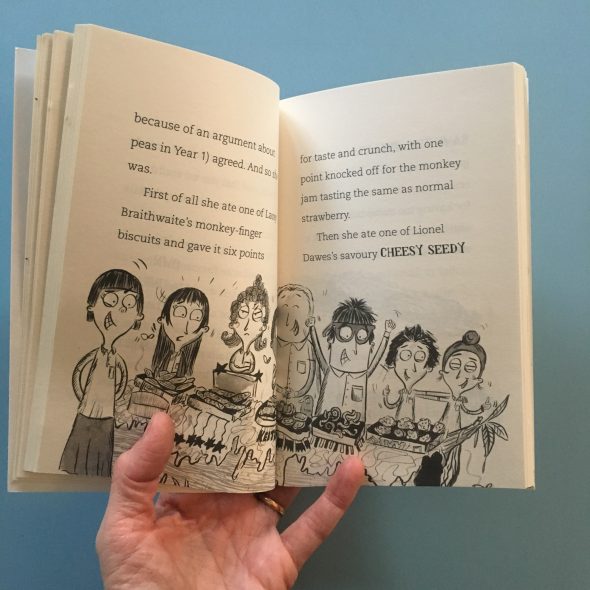