The Garden of Inside-Outside

Before our arrival, the garden was neglected. The princes and princesses had been driven out, and the huge iron gates locked. The city where this secret garden belonged had collapsed into war…

“In the summer of 1981, Chiara and her family join their father in Tehran. He has been made Italian ambassador to Iran, and their home is a palace with a wild walled garden where princes and princesses used to live. Real ones, not the sort you find in made-up stories.

Inside the garden walls, there are pomegranate trees, tall grasses hiding all kinds of insects, and a pond with a carp that is one hundred years old. Outside, where the city monster breathes darkly, there are bombs and soldiers with heavy boots and big beards. One day, a boy called Massoud climbs over the wall and makes friends with Chiara. They don’t speak the same language, but together they invent the kingdoms of Outside-Inside and Inside-Outside. Is their secret safe, though?”

This junior graphic novel is inspired by the authors childhood experience and tells a story of an unexpected friendship between two children on either side of war and peace, strikingly illustrated by Régis Lejonc and translated by Sarah Ardizzone. 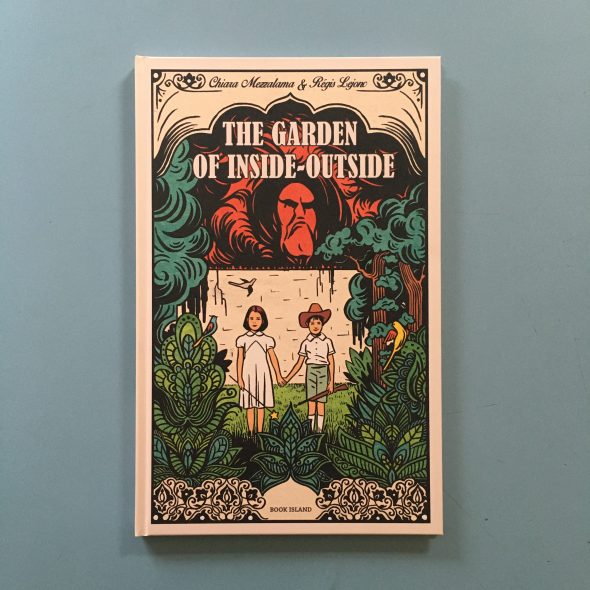 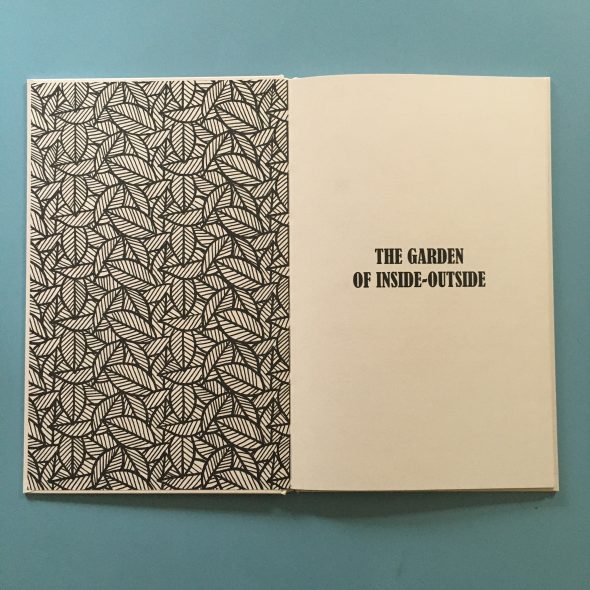 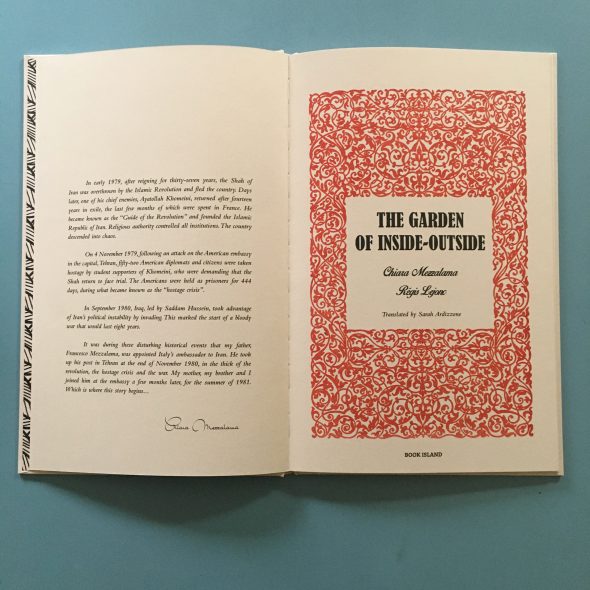 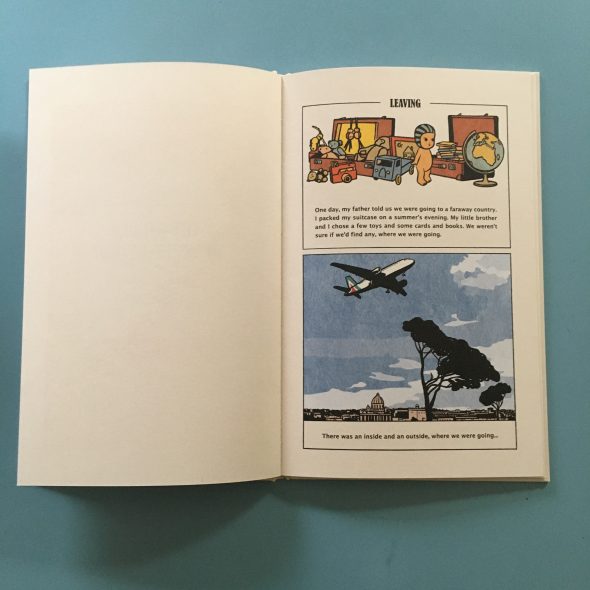 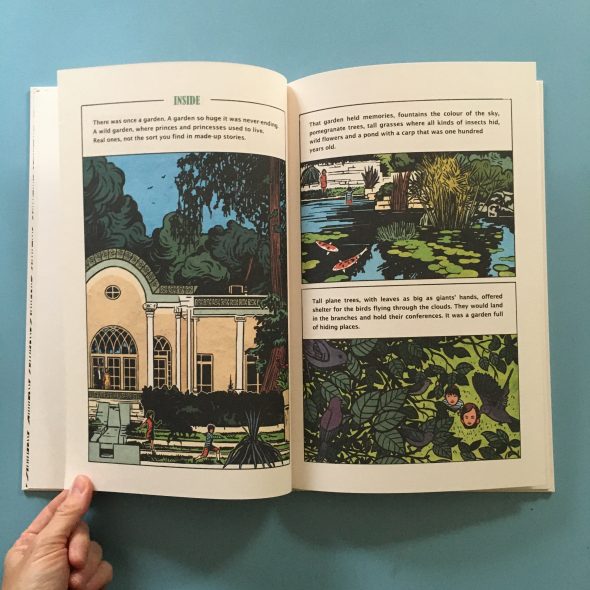 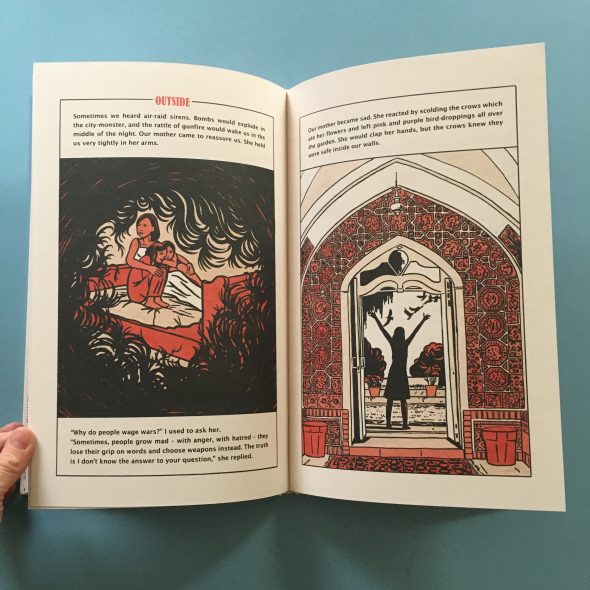 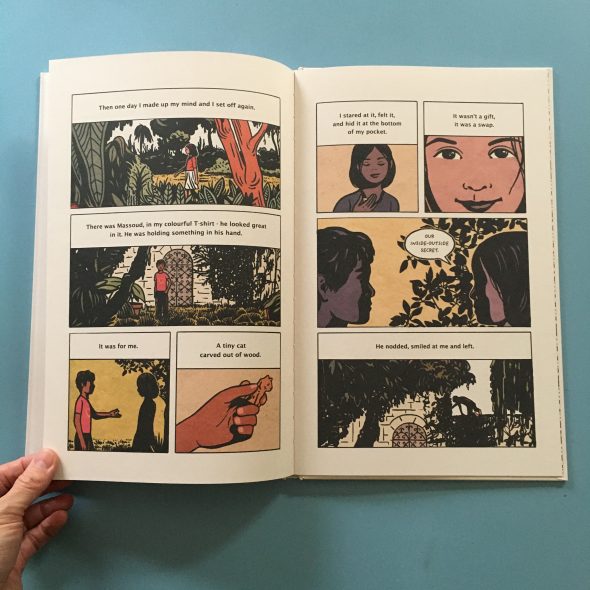