Just your average family, living in suburbia…pretending to be human

The Bolds are just your average family, they have a nice house in Teddington, they have good jobs and they have two fun loving children, so nothing unusual there then..other than the fact that they’re hyenas of course! making the most of a tragic situation, the Bolds adopted the identities of two tourists who came to a sticky end and have been living as Mr & Mrs Bold ever since, with their twin children Bobby and Betty, they’ve been making a real success of it too until a nosey neighbour gets involved.

Hi jinks and bad jokes (provided by Mr Bolds job as a christmas cracker joke writer) make this a laugh out loud read, it all comes from the mind of Julian Clary coupled with fantastic illustrations by David Roberts, I’m not always a fan of celebrities turned children’s authors but this series is a winner, particularly good for getting reluctant readers on there way!

works well as a read out loud book for ages 4 upwards due to the jokes and the easy to follow narrative, a confident reader could read alone from ages 6+ but the stories are good enough for older kids too. 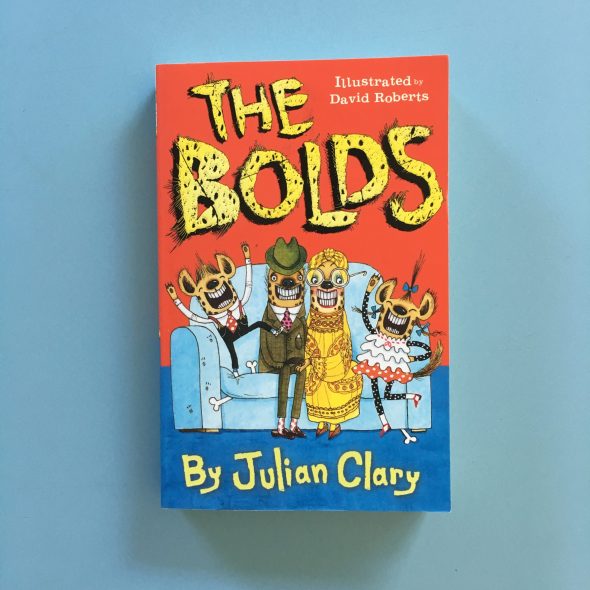 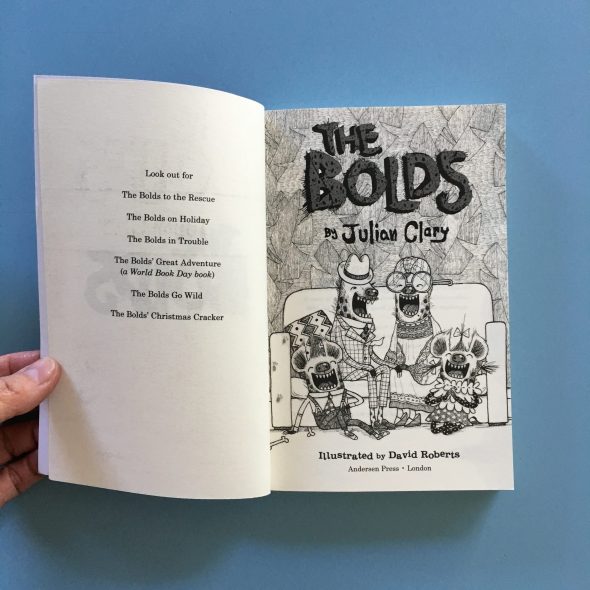 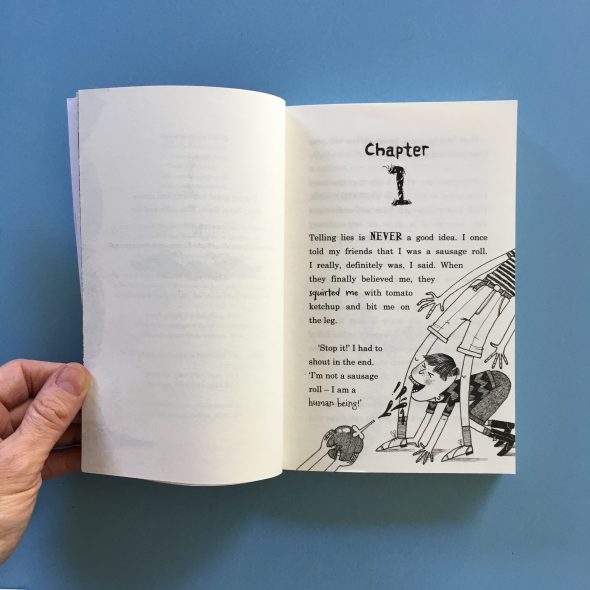 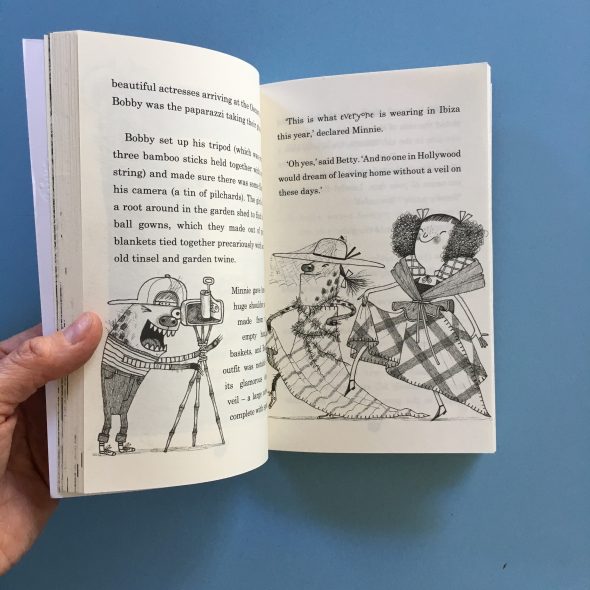