Show Us Who You Are

12 year old Cora is having trouble fitting in at school and the last thing she wants is to be dragged along to the home of an intimidating CEO in her free time. Its here however that she unexpectedly strikes up a friendship with Adrien whose dad is said CEO of Pomegranate Technologies. Adrien thankfully is the opposite, carefree, funny and can be unpredictable, but being home schooled, he’s also in need of a friend

As their friendship grows Cora finds that she has a lot to learn from Adrien, she also becomes intrigued by his dads company. Pomegranate Technologie’s trade is in creating hologram forms of real people, Cora’s intrigue quickly turns to discomfort the deeper she digs, uncovering dark secrets about the companies practice.

Elle McNichols second book, continuing her theme of featuring Neurodivergent characters at the heart of her books, these characters are carefully crafted into a story that takes you on a nail-biting journey, but at its core is about friendship and learning to love who you are and standing up for what you believe.

1 in stock (can be backordered) 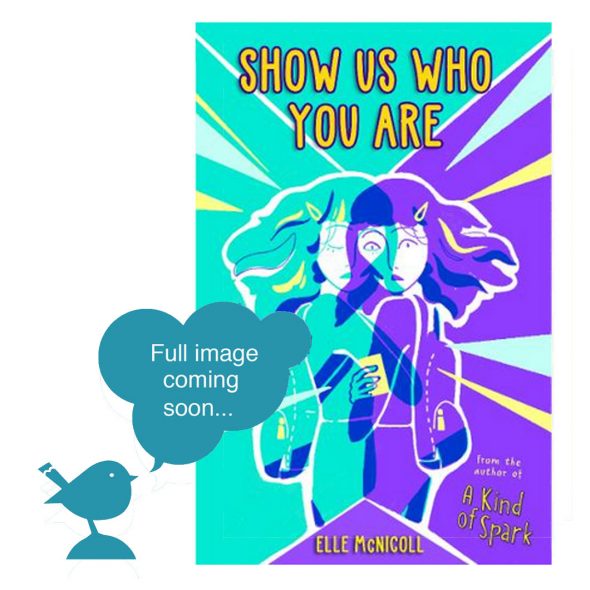