Jenny and her two brothers Checkers and Edward are setting sail for a new adventure on the high seas with their good master Captain Tinker. This tale sees them venture far away from their beloved home in New York and leaving behind the other members of the Cat Club as they circumnavigate the globe aboard the Sea Queen. They make plenty of new friends and have numerous adventures to regale their Cat Club friends with upon their return.

Jenny Linksy is a shy black cat who (normally) lives in Greenwich Village with Captain Tinker. This book is one of a series of tales about her adventures and is beautifully written and illustrated by Esther Averill. First published in the 1950s these lovely stories still feel contemporary for today’s audience.

This is one of The New York Review Children’s Collection books, created in 2003 to re-introduce classic children’s titles to a new audience. 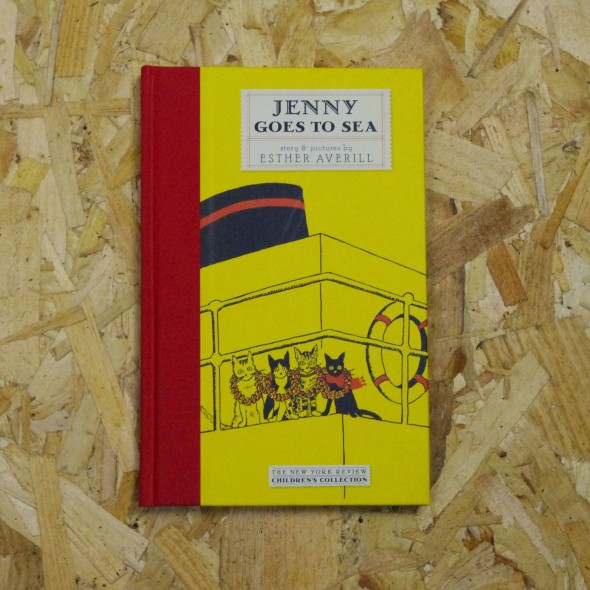 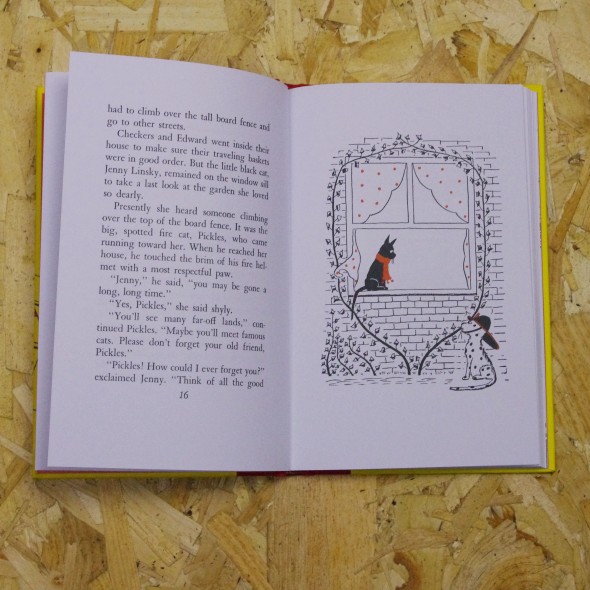 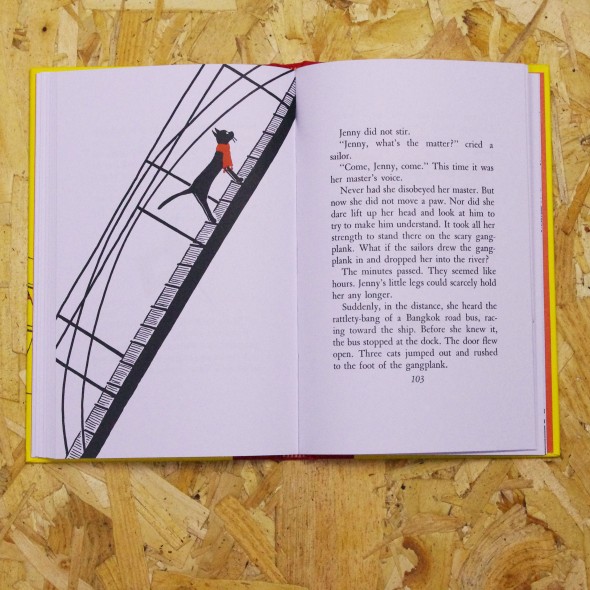 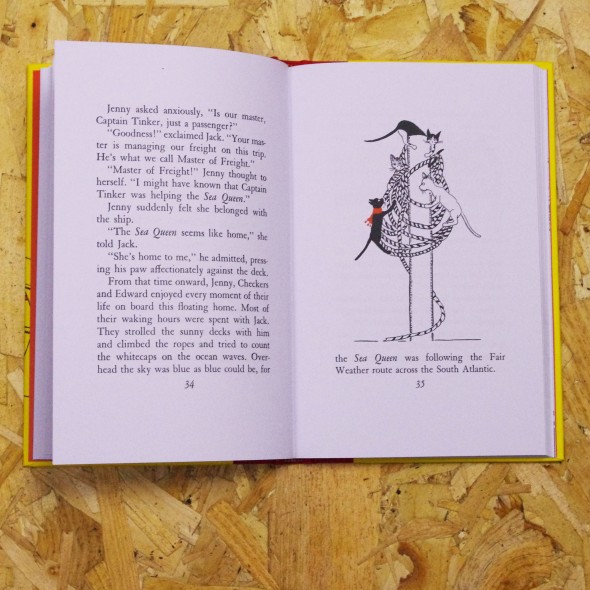 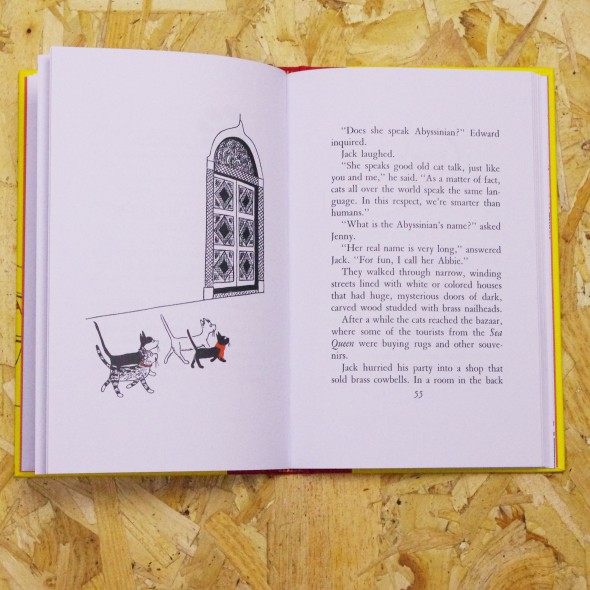 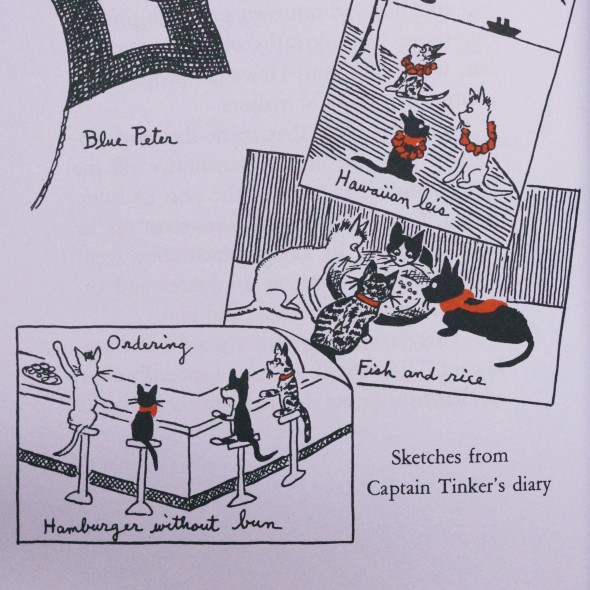