Troll and the Oliver

There is a troll, and there is an Oliver, every day the troll tries to eat the Oliver…

Oliver goes to the shops EVERY DAY and every day he faces peril as the troll tries to eat him. However..Oliver is fast and sneaky and too too clever to be caught, until one day everything is a bit quiet, Oliver thinks its finally over, he’s won.. but then CHOMP! the troll eats him arrrggghhhhh!!

Luckily for Oliver he does not taste very nice and so spits him out, it turns out that trolls (or at least this one) much prefers cakes, who doesn’t?

All the ingredients for a fantastic book, kids, cake & trolls brilliantly written and illustrated by award winning illustrator Adam Stower. 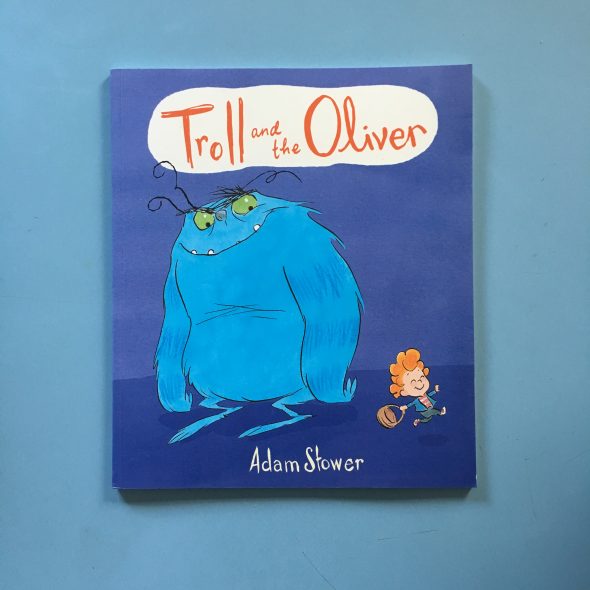 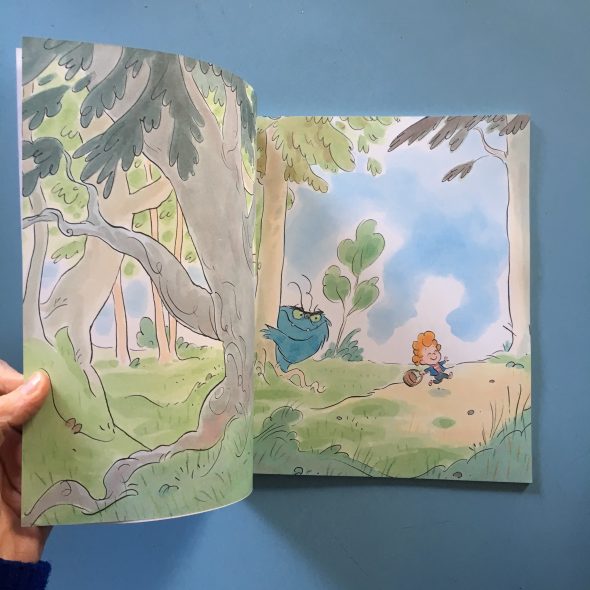 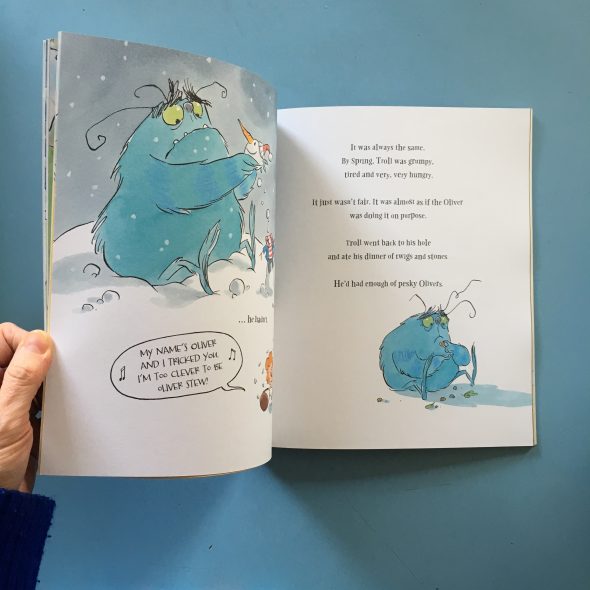 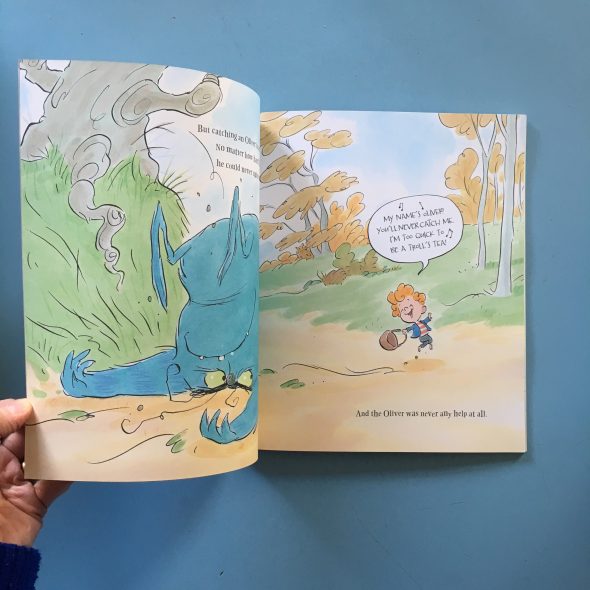 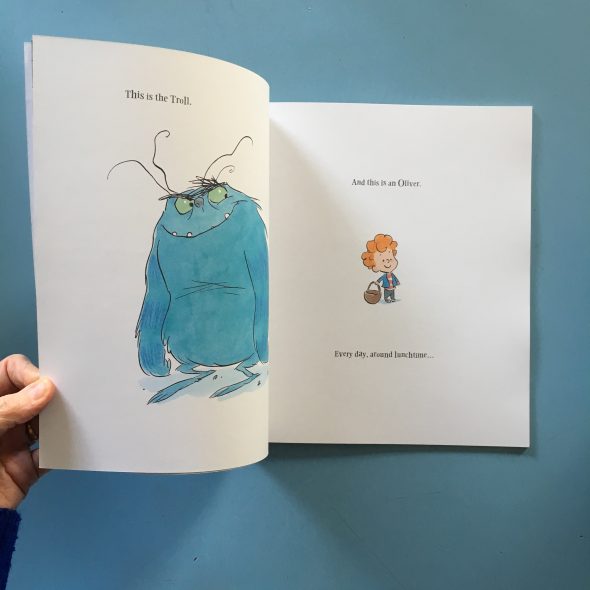