This Is a Dictatorship

What happens to a country when one person makes all the rules? What would it feel like to live in such a place? And why is it important for us to know about?

This was the understanding of the author Equipo Plantel when This Is A Dictatorship was first published 40 years ago in Spain soon after the end of the Franco dictatorship. He set out to explain what dictatorship is, what it looks and feels like to those affected by it. Forty years later the book has been revised with stunning illustrations by Mikel Casal (who himself grew up under Franco’s regime) translated into English by Lawrence Schimel and published by the fabulous Book Island. Its message is still as important today as it was 40 years ago!

“A brilliant introduction to the need for democracy, for readers of all ages” 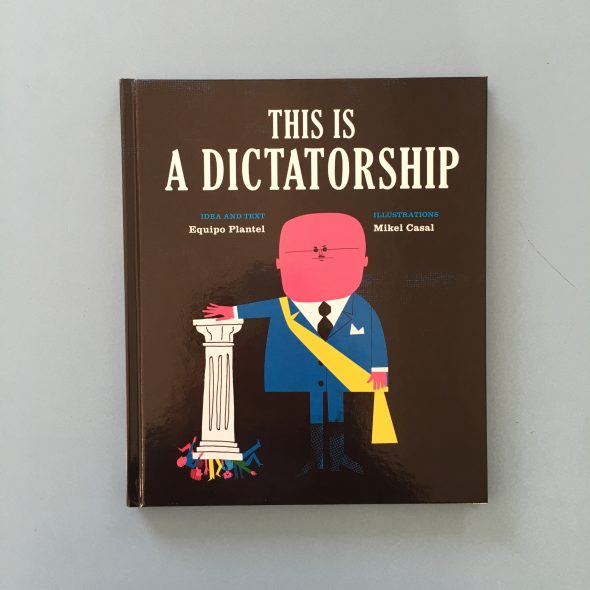 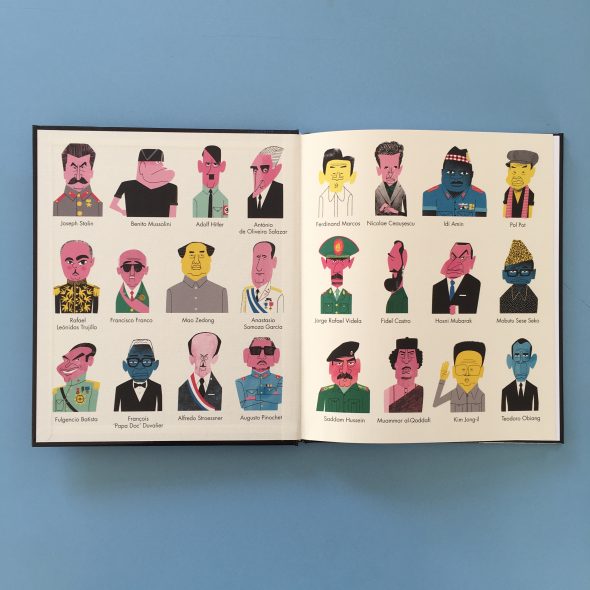 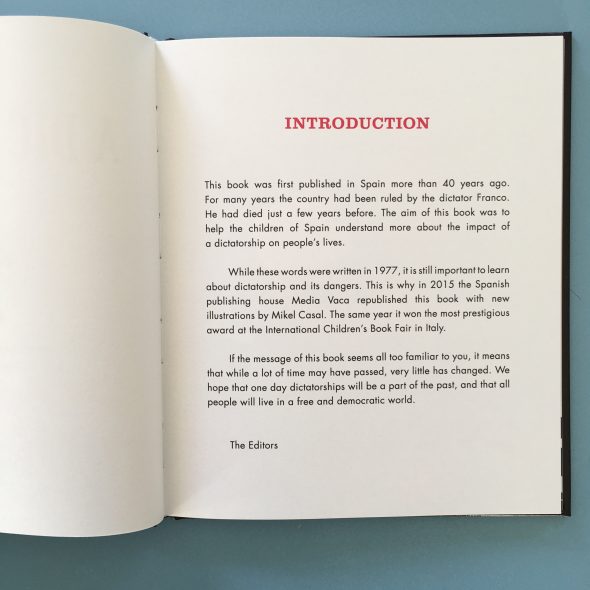 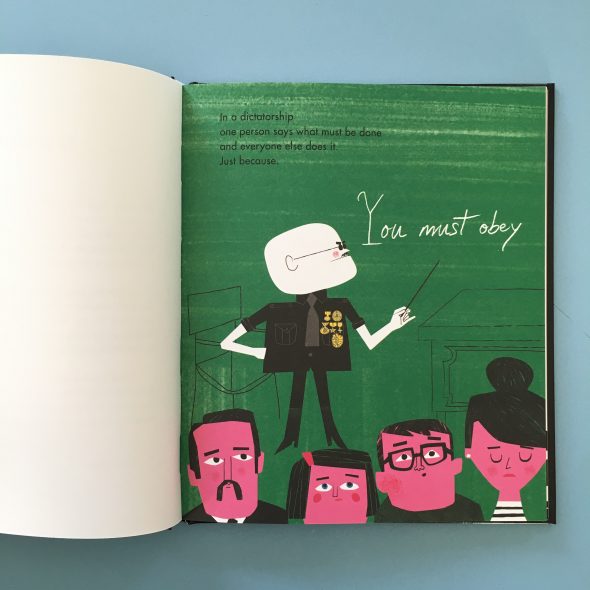 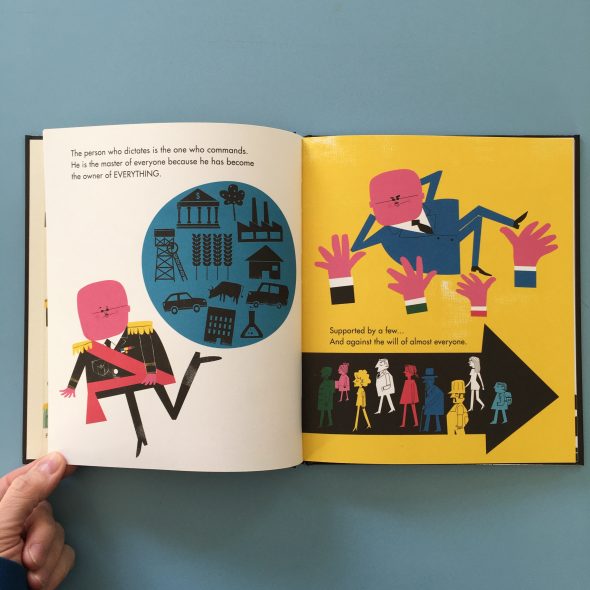 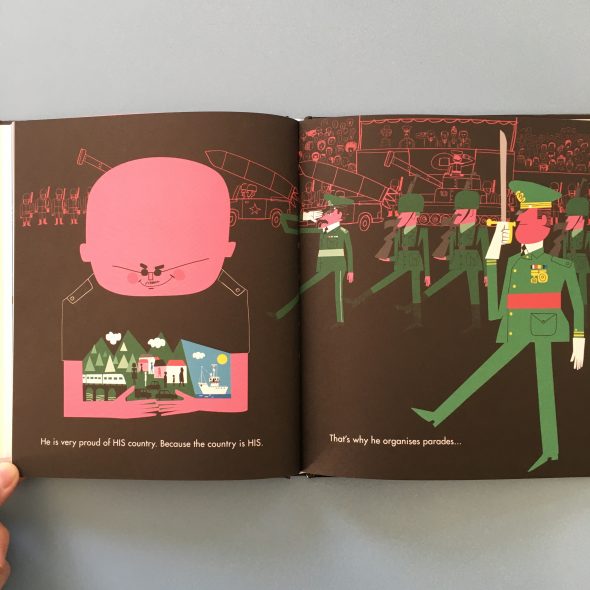 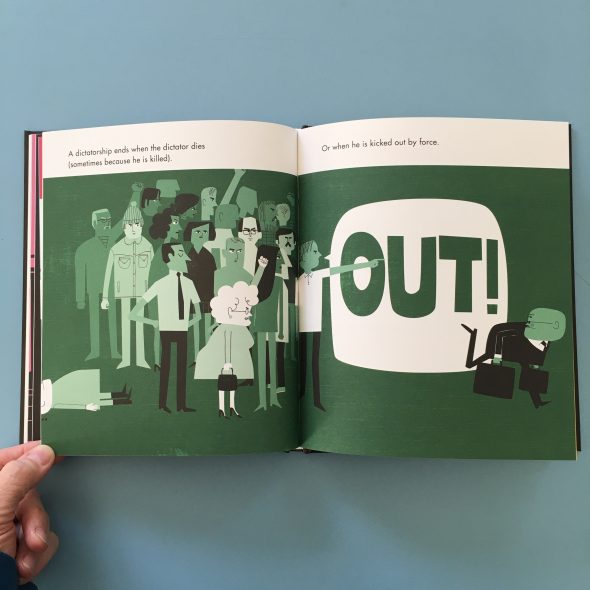