A story of revolution and adventure

Set in the snowbound woods of Russia The Wolf Wilder follows Feodora as she embarks on a treacherous adventure to rescue her mother from the Russian Army. Feodora is a wolf wilder in training, trained by her mother to teach tamed animals to fend for themselves, to fight and run, and to be wary of humans.

Forced to go on the run when her mother is captured by the Russian Army, Feodora has to stand up for the things she loves and learn to fight back.

“The Wolf Wilder has everything: it’s a truly compelling read; it’s beautifully written; it’s totally original and yet has the familiar feel of an established classic” –  Jacqueline Wilson 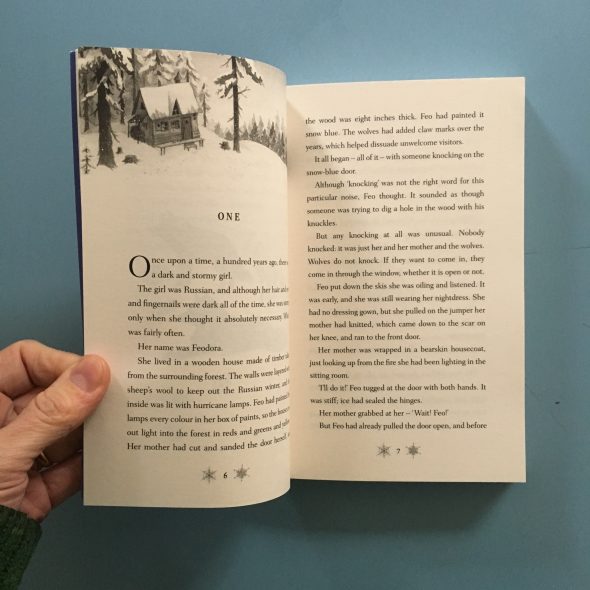 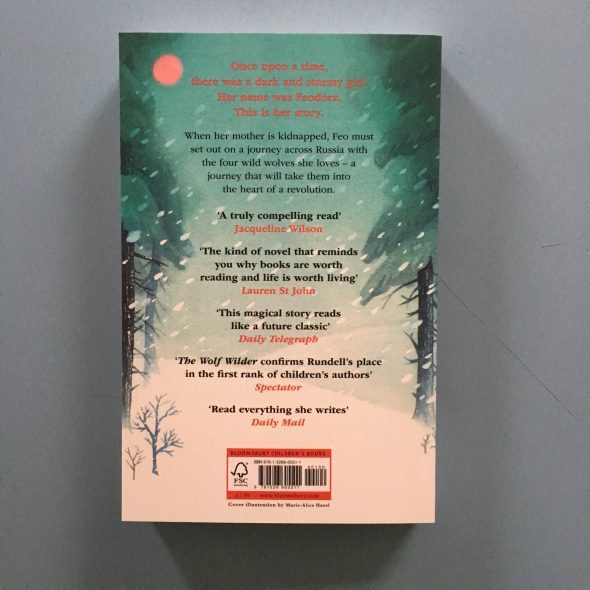