1
View basket “The Stolen Prince of Cloudburst” has been added to your basket.

Everyone thinks I’m just a bully. They don’t believe I could be a hero.

Hector has been getting into trouble for as long as he can remember, he doesn’t mind so much though because most of his best ideas come to him when he’s on detention. But it seems as though this name he’s getting as a trouble maker is starting to stick, and lately no-one believes him about anything, even when he’s telling the truth.

Things take a definite turn for the worse when he executes one of his pranks, only this time he realises he needs to make a change and sets out to prove everyone wrong.

Told from the perspective of a bully The Night Bus Hero explores the themes of homelessness while celebrating kindess, friendship and the potential everyone has to change for good.

Onjali Q. Raúf is a children’s author and human rights activist, the founder of two charities Making Herstory and O’ Refugee Aid Team. She has written several award winning books including Boy at The Back of The Class, The Star Outside My Window and The Night Bus Hero. 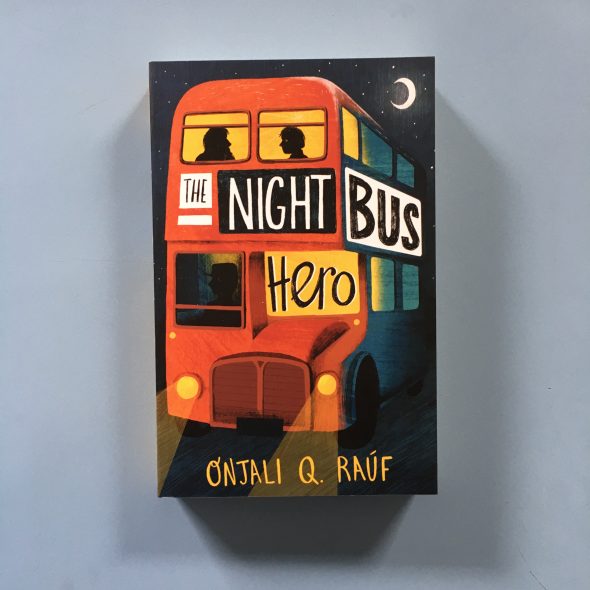 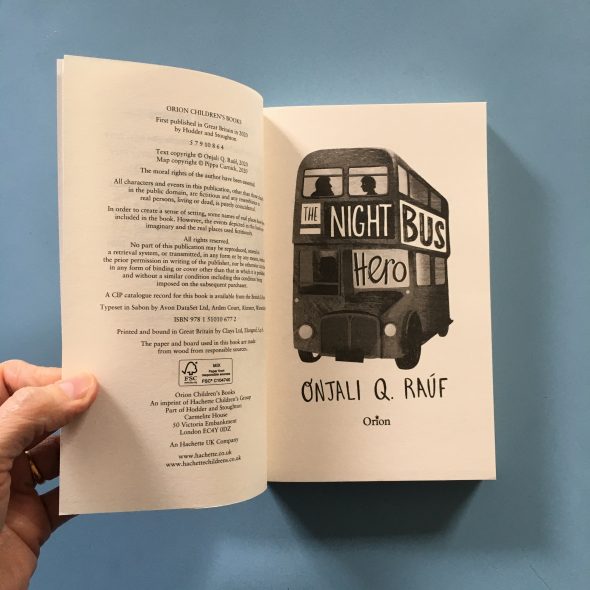 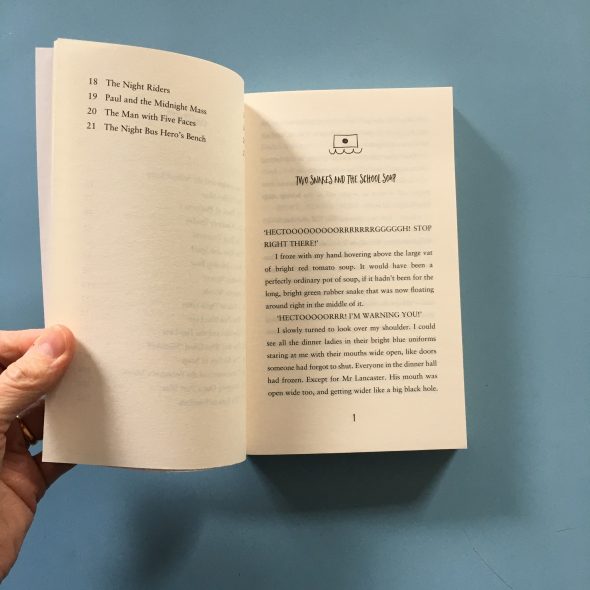 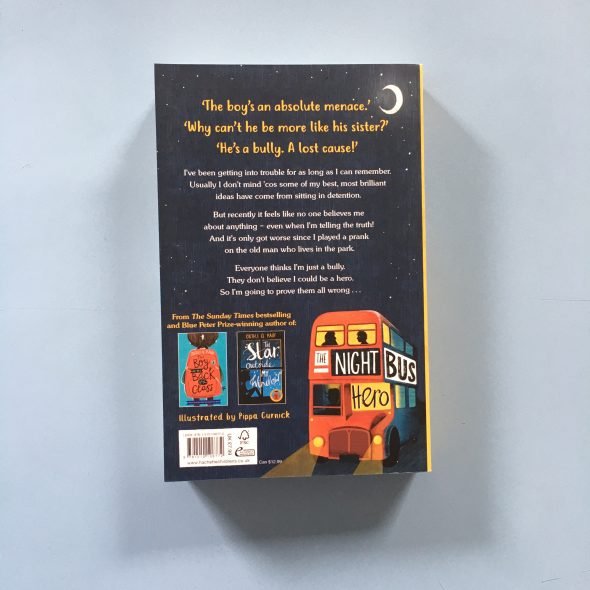