The Caravan at the Edge of Doom

Twelve year old Harley has 24 hrs to rescue her baby brother, after he unwittingly followed their grandparents (when they exploded in their caravan toilet) to the Land of the Dead. So you can tell this is not your average hunt for the lost baby brother story. Harley’s grandparents happen to be the guardians to the gateway of the the Land of the Dead, and the gateway just happens to be the toilet in their caravan. A lot to discover on the night that they exploded, but it leaves Harley with no time to mourn their deaths, she’s got to get on with rescuing her brother before he’s trapped FOREVER!!!

For anyone who likes exploding toilets (and grandparents) and epic adventures this ones for you, plus any book prominantly featuring a caravan gets my vote!. I haven’t had the pleasure of reading this one yet as its only just come out but it sounds like a lot of fun!!

Jim Beckett has a number of useful careers under his belt including teacher, comedian, pest control administrative assistant, seasonal elf and census collector, however he much prefers reading books, writing books, borrowing books from the library as well as taking the occassional book to the pub…possibly where he came up with the exploding toilet / caravan / grandparent story combo. 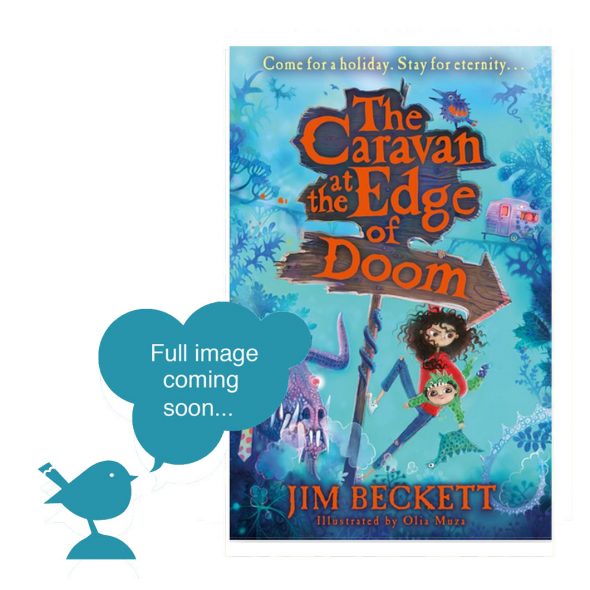