Murder On The Safari Star

Harrison Beck (Hal for short) is off to South Africa, he can’t quite believe his luck, ever since he found out at Christmas that he’d be travelling with his Uncle Nat once again to board the Safari Star, a luxurious steam train that will take them from Pretoria to the stunning Victoria Falls, Hal has been counting down the days. Now a fully fledged train enthusiast, this trip has the added bonus of being a safari trip, where he’ll get to indulge his two passions of trains and drawing, sketching out all the fantastic sites that he see’s. But of course there’s more in store for Hal than origianlly planned, when a passenger is found dead inside a locked compartment, who can tell whether it was just a tragic accident or a carefully planned attack? don’t worry Hall and his new friend Winston are on the case!

Another stunning installment in the Adventures on Trains series with fantastic illustrations by Elisa Paganelli throughout! 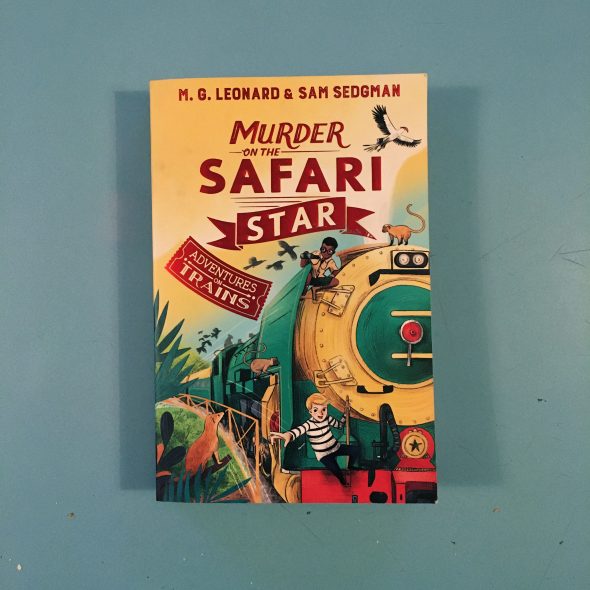 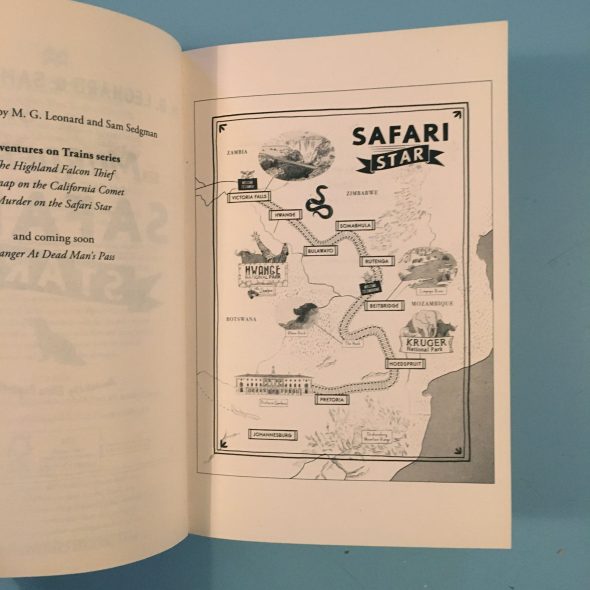 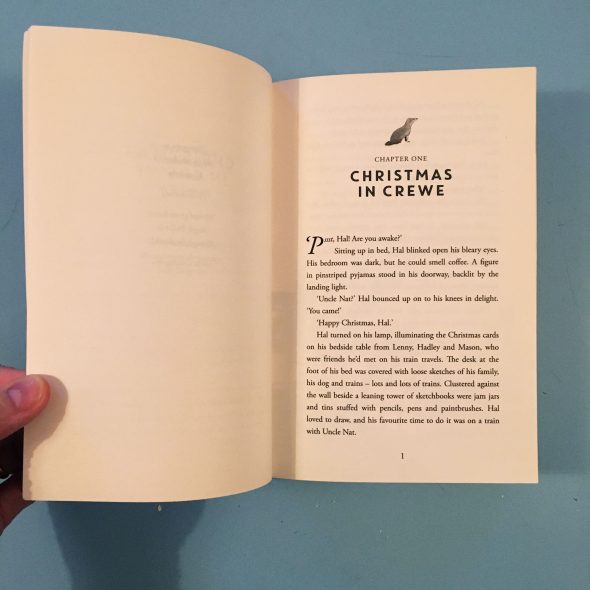 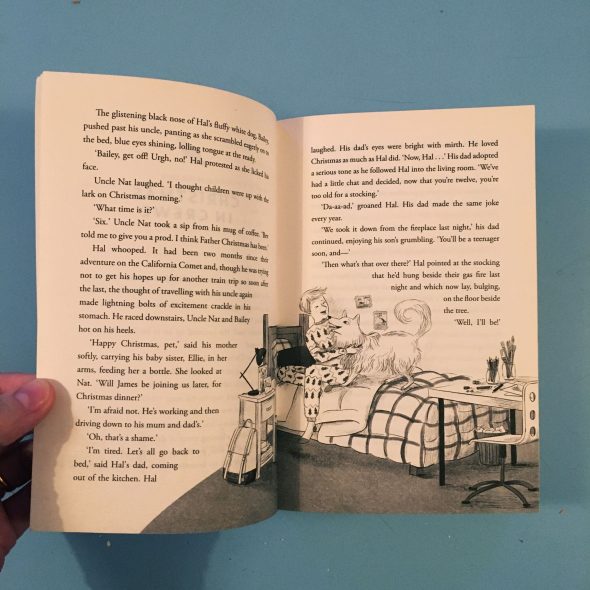 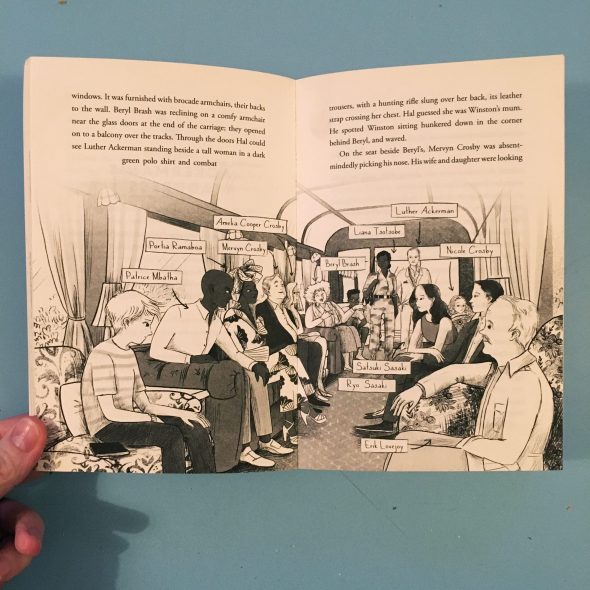