Shy teenager Hettie wants to help the war effort and does so by signing up to work in the local Dick, Kerr & Co munitions factory, little does she know that she’s about to become part of a completely different story as the young women working in the factory are about to make sporting history.

Based on the amazing true story of the earliest known womens association football team, a team that was in existence for over 48 years despite women being banned from using FA affiliated fields and stadiums, who played 833 games, winning 759, drawing 46, and losing only 28!!

Into this thrilliing true event, Eve Ainsworth weaves the story of shy Hettie finding the courage to join the women on the football pitch and finding her own place in the world. 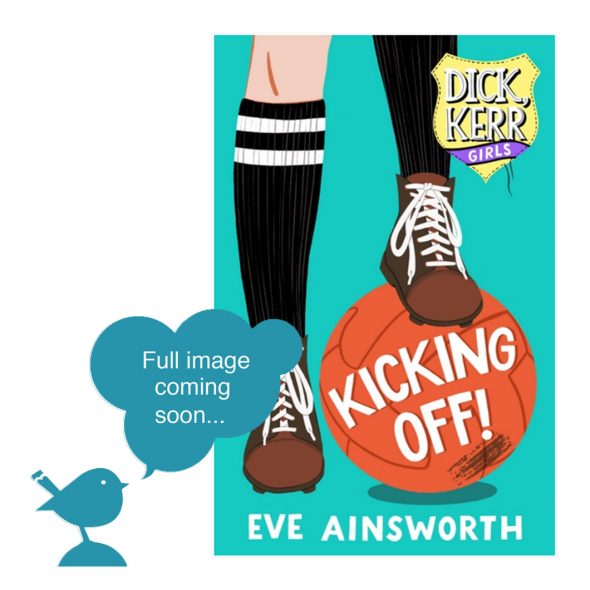