I Can Catch A Monster

Bo the Brave is smart, strong and definitely in charge!

Meet Bo she’s brave smart and strong, but she’s the youngest and her brothers wont let her join them on a monster hunt. So Bo decides to go it alone. Along the way she meets a Griffin, The Kraken and the scariest of all a d-d-d-d-dragon. However they turn out not to be the monster she is hunting.

A funny adventure all about bravery and kindness, wonderfully written and beautiully illustrated by Bethan Woollvin. Her first book Little Red ( a re-interpretation of Little Red Riding Hood) was penned when she was still studying at Cambridge School of Art and has gone on to win several awards including the Macmillan Prize for Illustration. 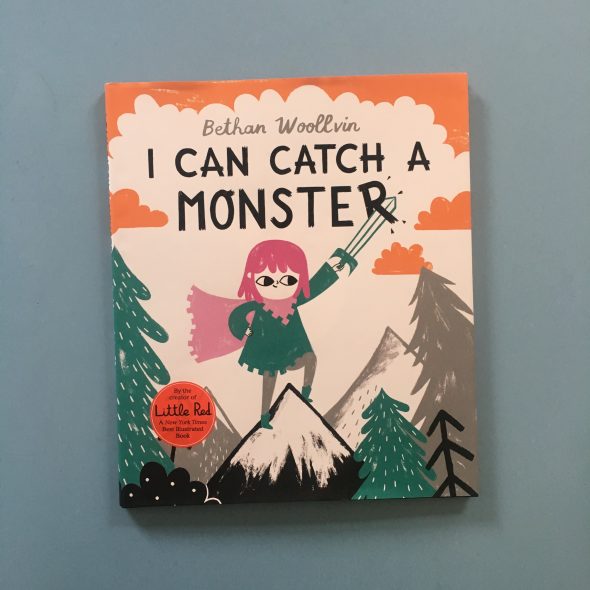 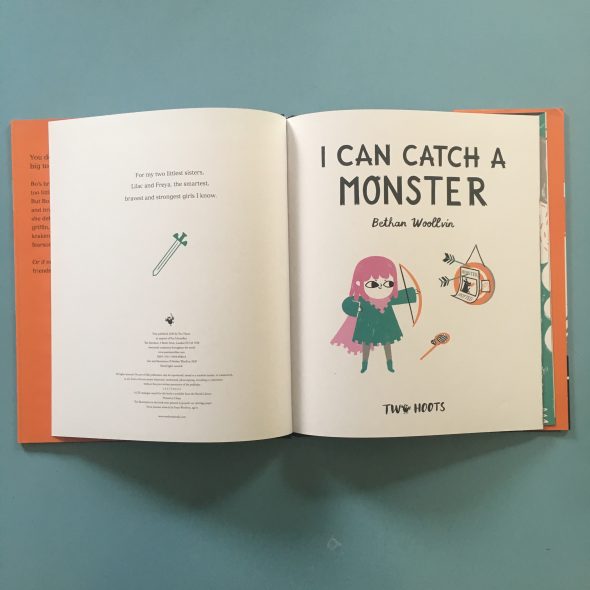 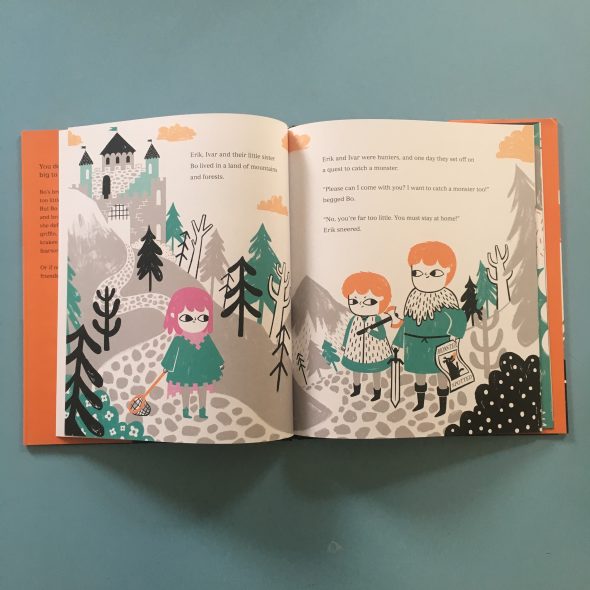 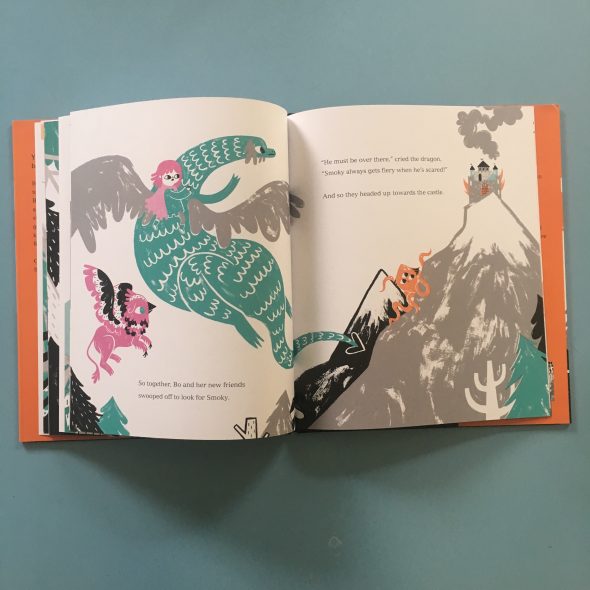 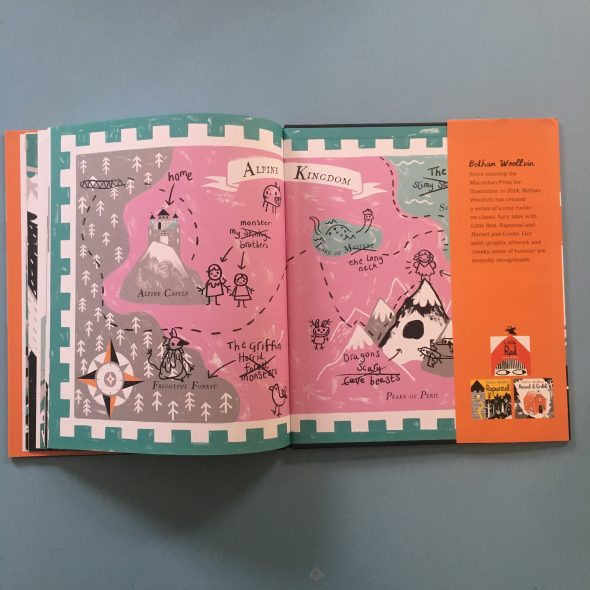