Awesome aliterations for every letter of the alphabet

Alphabetics is not your average alphabet book, this one features Atticus the altruistic astronaut, Butch the boisterous black bear & my favourite Virgil the vampire who (v)wears a velvet vest. An “awesome alliteration” for every letter of the alphabet each with a suitably quirky illustration to match, and complete with a glossary for all the tricky words!!

Alphabetics was written by Patrick & Traci Concepción, Patrick is the founder of California based Concepción Studios and illustrated by the amazing Dawid Ryski who, amongst lots of other work, has illustrated several other equally wonderful children’s books for Little Gestalten. 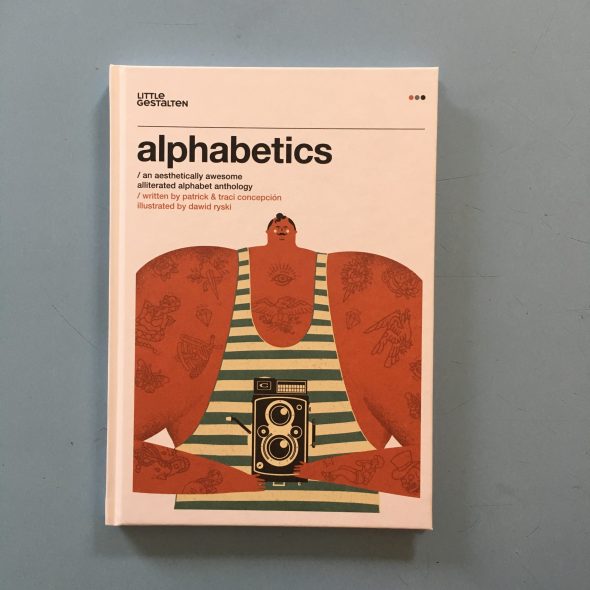 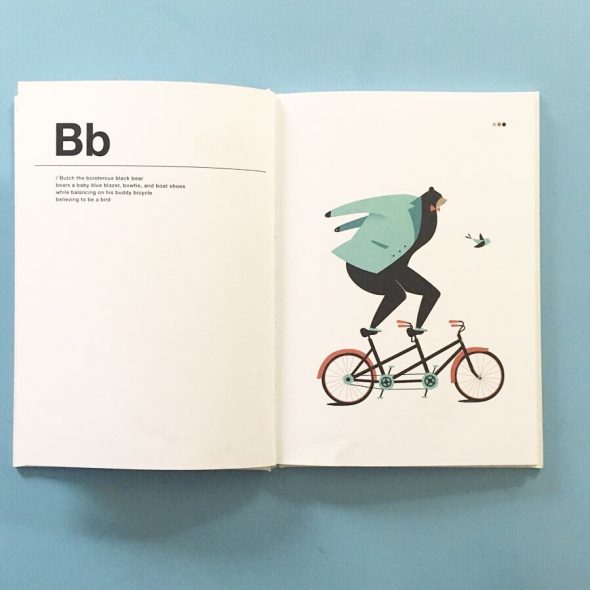 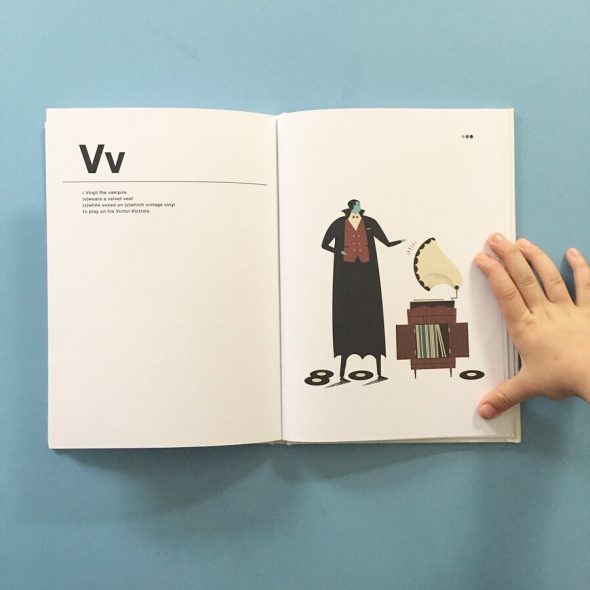